Despite Claims, Villa Won’t Be Launching A Double Raid On Southampton 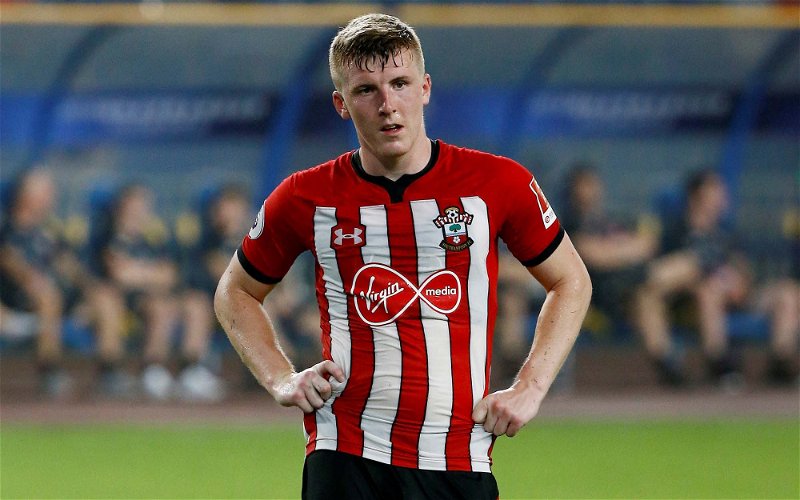 Having been relinked once again with a potential move for Southampton Academy graduate Matt Targett, we are now somewhat bizarrely being linked with a move for Charlie Austin.

Now, 23-year-old left back Targett makes all the sense in the world really and plenty would’ve taken him when we were linked in previous windows given the development he’s yet to make, but he’s certainly impressed when called upon.

Austin, however, not so much I wouldn’t have thought.

The 29-year-old striker has seriously fallen out of favour at St Mary’s Stadium and their manager Ralph Hasenhuttl has made no secret of the fact he’s available, but with only three goals scored last season in 27 matches, he in no way fits what we assume the plan will be moving forward given the words of CEO Christian Purslow and head coach Dean Smith.

It seems even less likely given the recent big money capture of Wesley.

Villa Fill Key Position As We Continue Looking To The Future