Did Aston Villa dodge a bullet in not hiring Thierry Henry? 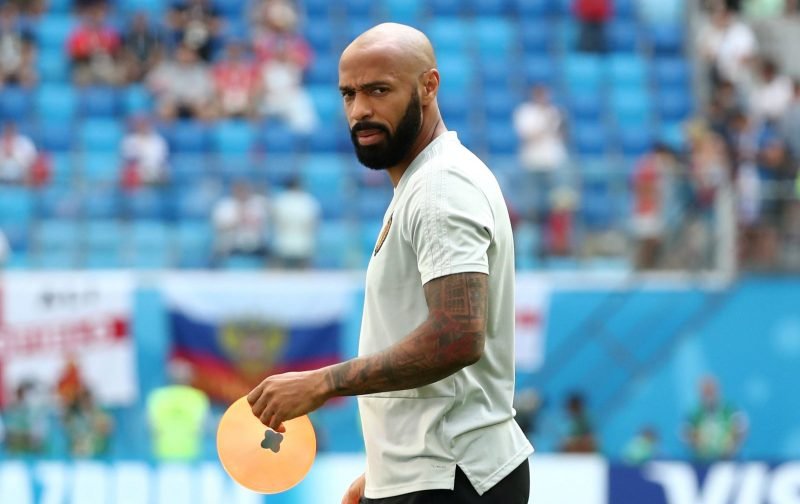 Thierry Henry is struggling at AS Monaco. His side are winless since he took over in mid-October and the Ligue 1 outfit recently lost 4-0 at home in the Champions League. The 41-year-old was among the favourites to be named Aston Villa manager after Steve Bruce’s sacking, but the Midlands outfit may have dodged a bullet considering how he’s faring in France.

Monaco were struggling at the time of Henry’s arrival, with Leonardo Jardim being sacked in October, but the former Arsenal striker may not last long at the Stade Louis II if things continue. As for Villa, Dean Smith claimed his second win from his fourth game in charge and has been lauded for improving the playing style.

There’s still plenty of work to do, with the Villans sitting 14th in the Championship table, but Smith’s appointment has led to a positive response from players. Henry can’t say the same about his Monaco squad. They find themselves 19th in Ligue 1 after 12 games, four points adrift of safety.