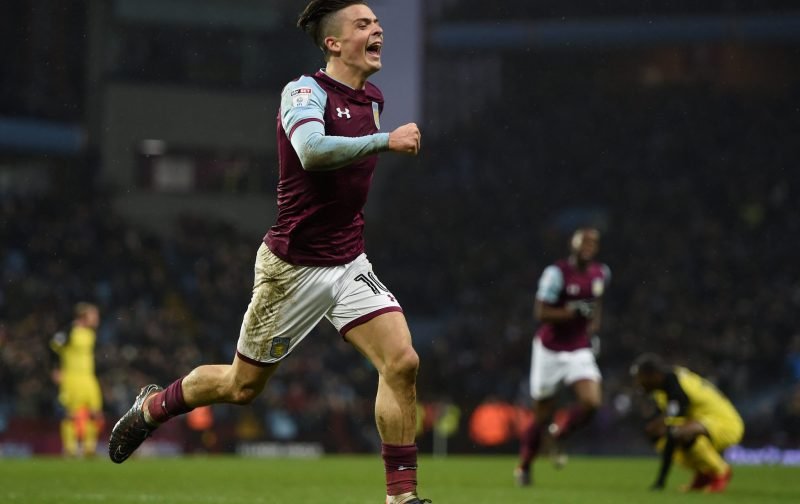 I’m not even really sure why this became a ‘thing’ but it seems that the bizarre accusations levied by West Bromwich Albion fans against Aston Villa’s Jack Grealish for deception gained a little bit of traction with the Football Association.

I can only presume they were simply doing what the FA usually does, covering its own back, but given the penalty award on Saturday was ‘soft’ – yet no Albion player contested it, least of all Keiran Gibbs – the E&S reported yesterday that West Brom had claimed video replays showed that there was ‘little or not contact’ in the incident and that the FA had referred the incident to its independent panel after reading the referee’s report.

Sensibly though that panel deemed it not to be an act of simulation and that was 100% right. A soft penalty doesn’t mean no penalty after all.

Quite why it got that far is still beyond me, but the explosion of anger from our near rivals was quite funny to watch.