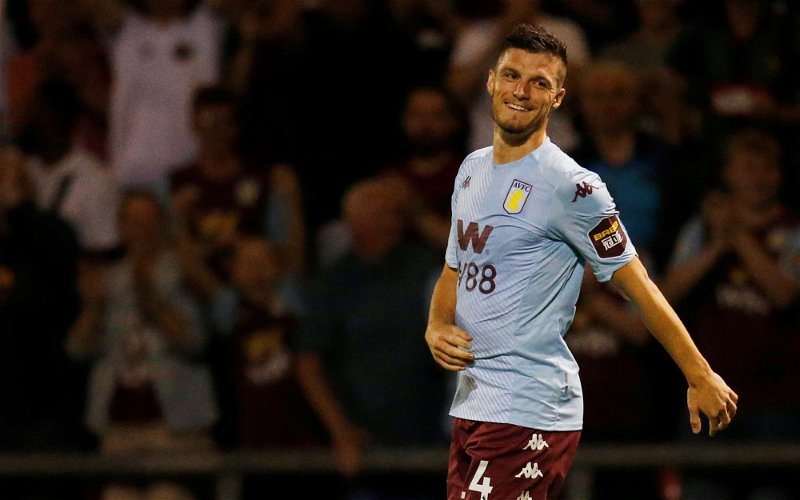 For some Aston Villa fans, the jury is still out on Fred Guilbert, but for others, he’s already a clear favourite with his attitude and until we all saw how quickly Matty Cash adjusted and settled in following his arrival from Nottingham Forest, Guilbert’s demotion to the bench felt a little harsh.

With only two games to his name in 2020/21, the 26-year-old was one of our late January departures as he headed to French side Strasbourg to get some game time. Everyone hopes the spell will go well for him and that he returns in good confidence, as an educated guess says Ahmed Elmohamady will be moving on this summer with no extension signed as of yet.

Having completed his required quarantine, Fred was back in action on Wednesday as Strasbourg lost 2-0 to Montpellier in the Coupe de France, and speaking to the press (via Sport Witness following the game, he admitted it had been a frustrating period for him, but he was just glad to be back out on the pitch now.

“The last six months at Aston Villa, it’s been difficult. I was training, I was on the bench, I wasn’t playing. I wanted to play. Today I have the chance to do so. I think Strasbourg are the right club, there’s some good players and we can do some good things with this group.”

First minutes of the season and a top performance from @FredGuilbert24! 🤩 pic.twitter.com/o4nk2hiopV

It’ll be interesting to see what happens here, with Guilbert still adjusting when he was playing, we saw both good and bad from him but his attitude and passion was spot on. If Elmo does get a short extension, everyone will read into that and unfortunately for Freddy, our promotion will have come at the wrong time for him as he was undoubtedly signed with a plan to bed him in whilst in the Championship.

If he does depart in the summer, it’ll be with everyone’s best wishes and it’ll be a case of thanks for the memories, as he more than played his part in helping us to stay up last season.

Does Fred Still Have A Future At Villa? 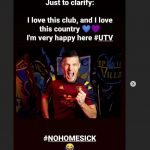 No, We've Moved On 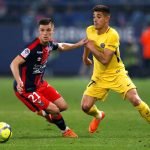 4 Shots, 7 Aerials Won & Even A Tackle – Villa’s Record Signing Is More Than Back In The Groove With Arsenal MotM