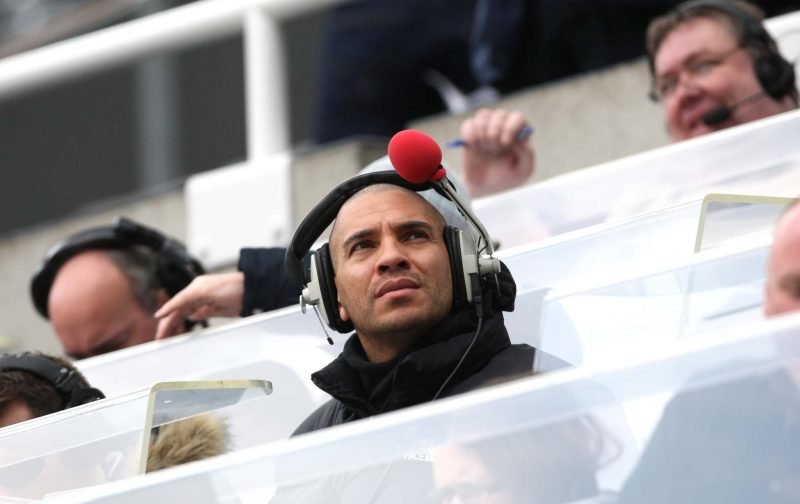 It’s been a strange old summer so far for Aston Villa, with quick and speedy moves for both Emi Buendia and Ashley Young, and it doesn’t seem like the links to Arsenal’s Emile Smith Rowe are going to go away any time soon, as we begin this week with reports that we’ve now had a second offer turned down.

The middle of June saw reports suggest that we had failed with a £25million offer for the talented 20-year-old, and earlier today, the likes of Sky Sports were claiming that we had now gone back with an improved £30million offer, but that Arsenal had also rejected that given their hopes of tying him down to a new deal.

Villa fans like the ambition we are showing in trying to nick one of Arsenal’s better prospects and the statement that makes but Arsenal fans are more mixed with some embarrassed, others completely bitter and then those in shock at how ESR would see us as a step up.

With plenty out there thinking this deal will never go through, former Villan Stan Collymore had an interesting take it on as he reacted to a comment about our rebuffed second bid.

But every one started with..

If you say no, it stops there. If you smile and nod to your agent, the club keeps going. https://t.co/Ofia7AF5sb

Stan is spot on here. There can’t be many fans who think a club would go in with one bid, let alone a second, if there hadn’t been an ‘indication’ of interest from the player. The real question here is, have we actually made a bid or is this typical press tittle-tattle or agent games because of the extended and ongoing contract negotiations saga?

Offer Reportedly Rejected For Young England Talent, But Villa Are Serious This Summer & These Oppo Fans Know It