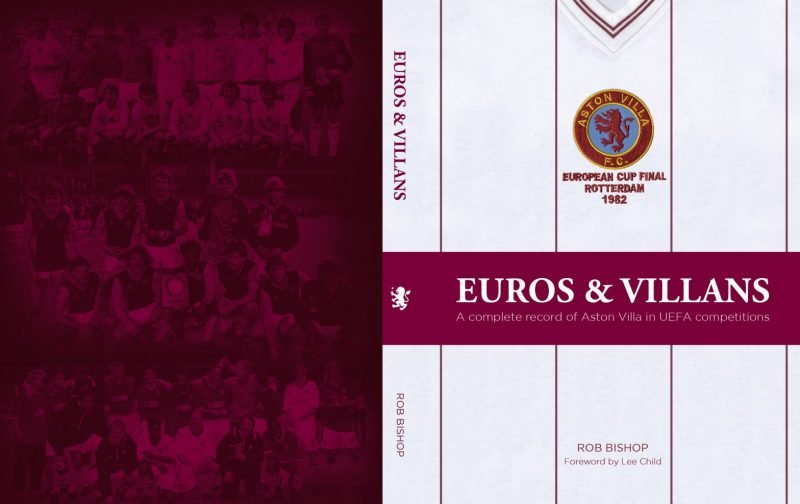 I’m proud to have arranged for a few extracts of the Euros & Villans book by Rob Bishop to be serialised on Vital Villa. You can see previous articles below. 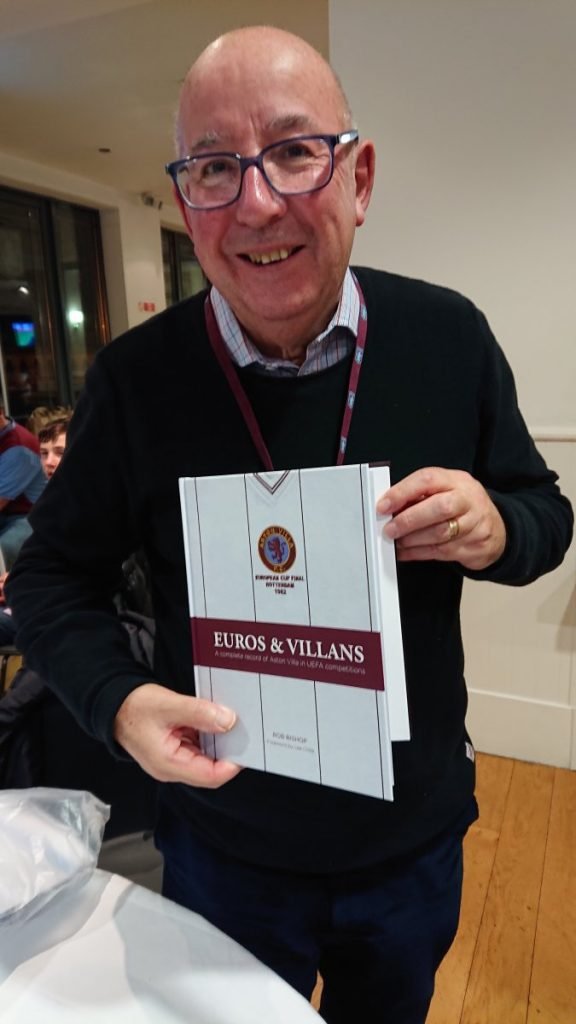 The haphazard nature of the Peter Withe’s winner arguably reflected Villa’s approach to the European Cup final in Rotterdam. Although it was the biggest game of their lives, they were genuinely relaxed about the whole thing. Before the game there was an almost carefree air about the players as they waved to their wives and girlfriends in the crowd before a few of them produced cameras and started taking photos on the pitch.

The laid-back approach didn’t go unnoticed by Brian Clough, who had managed Nottingham Forest to European glory in 1979 and 1980 and was commentating alongside Brian Moore for ITV’s live coverage. “I can’t believe this team have come to a European Cup final,” Clough observed. “We’ve had players on the pitch, taking photographs of each other!”

Tony Morley was more relaxed than most. “I didn’t even get changed until 20 minutes before kick-off,” he said. “Some lads I knew wanted tickets so I met them outside the stadium. The Germans were warming up and I wasn’t even in the ground! The guys I had got the tickets for were a bit concerned and asked if I was playing. I told them it would only take me 10 minutes to get changed. I never liked being ready a long time before a game.”

Villa had arrived in Rotterdam two days before the final, their training sessions attracting around 200 locals, who made it clear they were backing Tony Barton’s boys to beat the Germans.
No-one, though, was under any illusions about the size of the task. Bayern had won the trophy three times during the 1970s and boasted a team packed with world-class players – classy sweeper Klaus Augenthaler, lethal marksman Dieter Hoeness, inspirational skipper Paul Breitner and European player of the year Karl-Heinz Rummenigge.

Yet there was a quiet belief in the Villa camp that their name was on the cup, and skipper Dennis Mortimer was certainly full of confidence. “In the week leading up to the final I started thinking about how Liverpool and Nottingham Forest had won the previous five finals between them,” he said.

“It occurred to me: ‘Why not us?’ I’d seen Phil Thompson lift the trophy and he was in the year below me at school, Brookfield Secondary in Kirkby. I started to imagine what it would be like for that school to have two former pupils lifting the European Cup.”

Euro & Villans: “Then Gregory made a substitution which turned the match on its head.”