Following on from the fantastic fightback against Manchester United, Aston Villa were looking to take the game to managerless Everton this afternoon as we kicked off in the early Saturday spot.

It was the squad most had wanted to see with Phillipe Coutinho coming in for Danny Ings, and even Erzi Konsa made it after the heavy knock he took, so optimism was high if we started the game properly.

It was a good bright start from us and we were on the front foot for a change and the first real chance fell to Emi Buendia who forced a good save from Pickford. But the hosts were having their moments as well.

We were on top and half chances were coming, but nothing that really tested there goalkeeper. Ollie Watkins really should’ve done better with his chance as we went into the final five minutes of the half and it left some of us wondering if it was going to be one of those days again as we’d basically been all over them.

There was another good chance for Coutinho in the final few minutes but he saw his effort well saved, but thankfully from the resulting corner Emi Buendia flicked the ball past Pickford and we had a deserved lead.

It seemed to upset a few of the knuckle draggers (surprising, I didn’t think they could count) as both Matty Cash and Lucas Digne were then hit by bottles as they celebrated, and to my eye it looked like John McGinn may have tossed a coin away as well.

Hopefully they’d calm down during the break, or more likely self implode after the stare and smile Steven Gerrard gave them as he walked off. 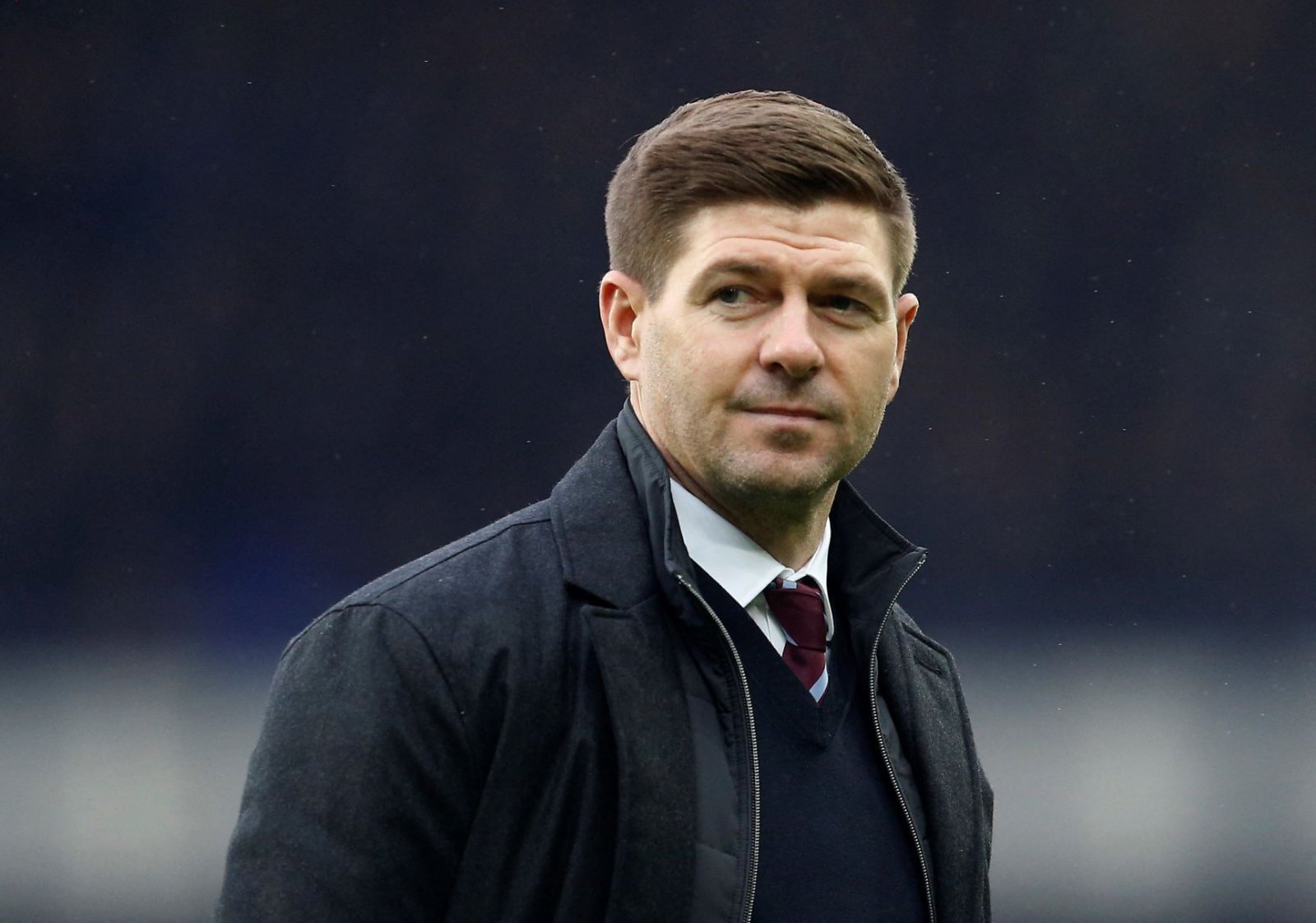 It should’ve been two seconds after the restart as a great run from Ollie saw him flash the ball into the box but nobody could pick it up as not enough bodies followed his run.

After a great run from Ramsey, Coutinho really should’ve done more with the freekick on the edge of the box and then we had to be thankful for Emi. It was a bit more open and the hosts were creating a bit more, but we were still well on top really and good value for a second – if we could make it count.

Predictably Everton stepped it up a gear as we headed towards the final 20 and our momentum was heavily dented and we began making life very difficult for ourselves. It was now one way traffic and our substitutes had no effect on swinging the game back in our favour and given their aerial dominance, why we hadn’t brought Hause on or Sanson was beyond most of us. We did finally get Hause as we ticked into stoppage time, but this was going to be a tough five minutes.

Digging deep we saw it out for all three points, but that was a very poor second half after the bright start and it should’ve been far more comfortable.

Relief is the word, but there are still big questions to be asked.