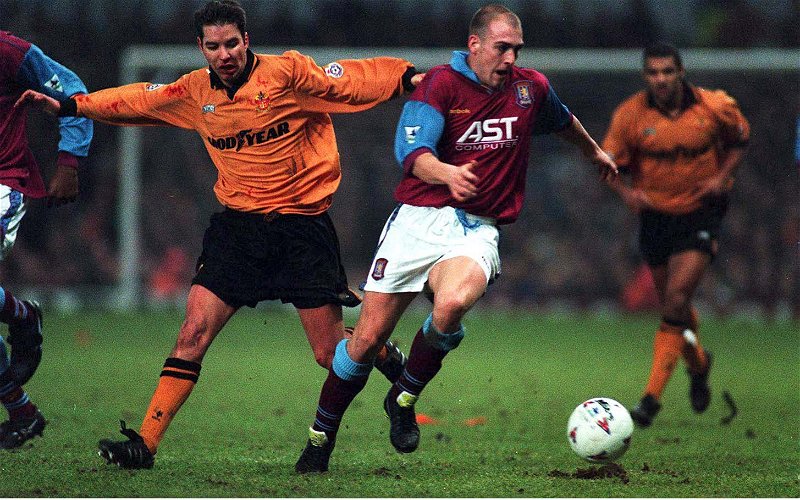 When Aston Villa were trounced 4-0 by Leicester City last season at the King Power Stadium, many of the team’s supporters intensified their calls for the removal of head coach Dean Smith.

Sections of the fanbase believed the club’s hierarchy should follow the example of Watford who had sacked Quique Sanchez Flores and replaced him with Nigel Pearson. As the relegation battle was nearing its conclusion, it appeared that the Pearson bounce was going to be enough for the Hornets to keep their Premier League status.

Ultimately, however, it was Villa who survived, by a solitary point, with Bournemouth, Watford and Norwich dropping down to the Championship.

The decision to stick with Smith proved to be inspired. Villa are currently third in the Premier League having suffered just one defeat in five league games. The stand out performance, so far, was the 7-2 destruction of reigning title holders Liverpool, in which record signing Ollie Watkins scored his first Premier League hat-trick since arriving from Brentford in the summer.

Other new signings that have stood out include Emiliano Martinez from Arsenal, who cuts an imposing figure in goal. Defender Matty Cash, who similar to Watkins, was playing in the Championship last season, has fitted effortlessly into an all English back four. Centre backs Ezri Konsa and Tyrone Mings are being touted in some quarters as a future England pairing too.

In midfield, Jack Grealish’s creativity alongside John McGinn and Trezeguet’s industry has been complemented by the directness of Chelsea loanee Ross Barkley.

After defeating Leicester, which took Villa to second in the league table, Smith was asked by some journalists, if they could mount a title challenge?

A 3-0 humbling at home by Leeds however, has brought expectations to a more realistic level.

During Mark Draper’s four year stay in the West Midlands from 1995, where he also lifted the League Cup, Villa were a top-six club who also regularly featured in European competition. His teammates during those times included the likes of Dwight Yorke, Gareth Southgate, Paul Merson and Stan Collymore.

Draper says he is happy that his former club is “back where they belong.”

“I have been very impressed with Dean Smith. When it looked like Villa were heading for relegation, he kept his calm and composure. He didn’t panic and stuck to his beliefs. I’m surprised that Chelsea let Ross Barkley go. He has been a great addition. A midfield of Barkley, McGinn and Jack [Grealish] is very exciting. We know Jack is Villa through and through. If he had left then it would not have been easy to replace him. He is the one you point out when you want to bring in players. He is the one you build the team around.”

Much will be expected from striker Ollie Watkins, who Villa played a club record fee of £28m, which could potentially rise to £33m.

“If he could get 15 goals that would be an excellent return. He is quick, holds the ball up well and brings others into play. Overall if Villa can finish around 13th or 14th, then that would be a big step in the right direction [from last season]. It is something they could build on going forward.”