Exclusive: “Height, vision, athleticism, good handling of the ball. And he is very serious. And a good guy.” 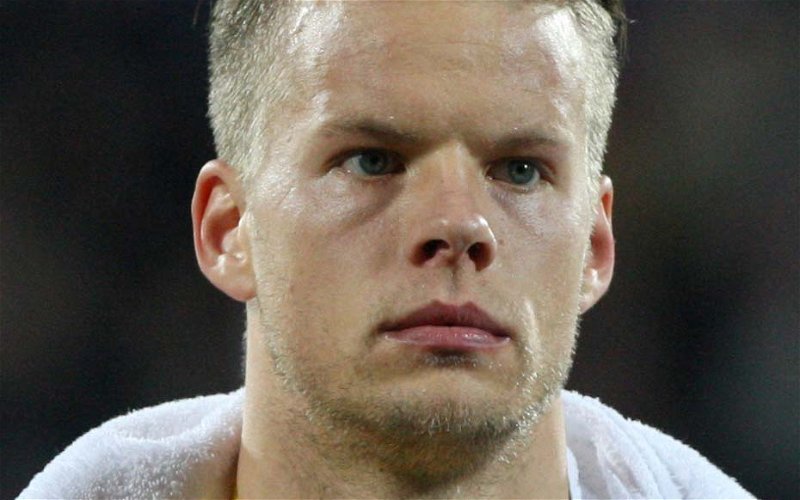 I have a friend – which for many will already make this article a work of fiction – anyway. James06 contacted me yesterday saying that, what with all the attention on Jack Grealish and the saga of whether he will stay or go, a great signing has been made with Ørjan Nyland and gone totally under the radar.

The bit I like about that is, he went on to say “Reminds me of when Olof Mellberg arrived quietly during a summer of bigger names arriving.”

From his information, James pontificated: “Sounds like we could have a real gem from what my Norwegian footy expert pal Knut Espen Svegaarden told me” {Knut is a respected sports journalist}

I have been following Ørjan Nyland for years, as commentator for VG Newspaper. I have always rated him. He lost his place in the national team to Rune Jarstein (Hertha Berlin), and has been unlucky in Bundesliga. He is a big, serious guy, that will be a good signing for you. I am quite sure about that.

He has everything a modern goalkeeper needs: Height, vision, athleticism, good handling of the ball. And he is very serious. And a good guy.

Join in the debate on Nyland in the forum…

All sounds very promising doesn’t it? Let’s hope he can reach hero status like Olof The Great did.

Bruce also let it slip today that Jed Steer was going out on loan, has a pop at James Nursey for his “tittle tattle” and then goes on to talk about Ørjan

Bruce says we have been after this keeper for the best part of four years. The full details of the “big acquistion for us” on 2 minutes.

Wiki on the player: https://en.wikipedia.org/wiki/%C3%98rjan_Nyland

With thanks to James06 and Knut Espen Svegaarden