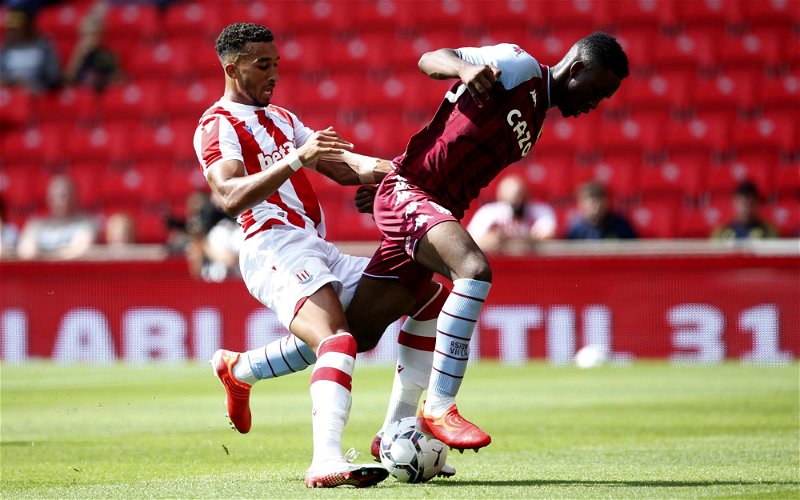 It was a quick start to the summer for Aston Villa head coach Steven Gerrard with the club securing the quick captures of Philippe Coutinho, Robin Olsen, Boubacar Kamara and Diego Carlos, but with how quiet it had been in more recent times, some fans were worried that maybe our business was now over.

It’s far too early to tell on that front, but those who expected a few departures, today it was confirmed that Croatian goalkeeper Lovre Kalinic had finally completed a permanent move out to HNK Hajduk Split, having spent the last two years with them on loan spells.

All the very best for the future, Lovre!

The 32-year-old stopper arrived initially from KAA Gent in January 2019, but with both injuries and form questions, he only ever made eight appearances for us in that time.

Sometimes it’s best to just cut your losses, and unsurprisingly here there is no official mention of a fee.

In other, better club news, youngster Lamare Bogarde has signed a new long term deal with us today as well, and many will know the name as the Netherlands youth international joined us as a 16 year old, and was part of the side who triumphed in the 2020/21 FA Youth Cup. He was also one of the young lads who faced Liverpool in the FA Cup back in January 2021, and played a significant part in our EFL Trophy run last season.

Lamare Bogarde has signed a new long-term contract with the Club. 🟣

Incredibly highly rated as both a centre half and holding midfielder, Academy manager Mark Harrison told the Official Site.

“It’s fantastic to see Lamare commit his future to Aston Villa. We have been really pleased with the progress he has made and we see a lot of potential in him for the future. We are all looking forward to seeing how he develops.”

Could be a big year ahead for Bogarde if he continues to progress the way everyone hopes.