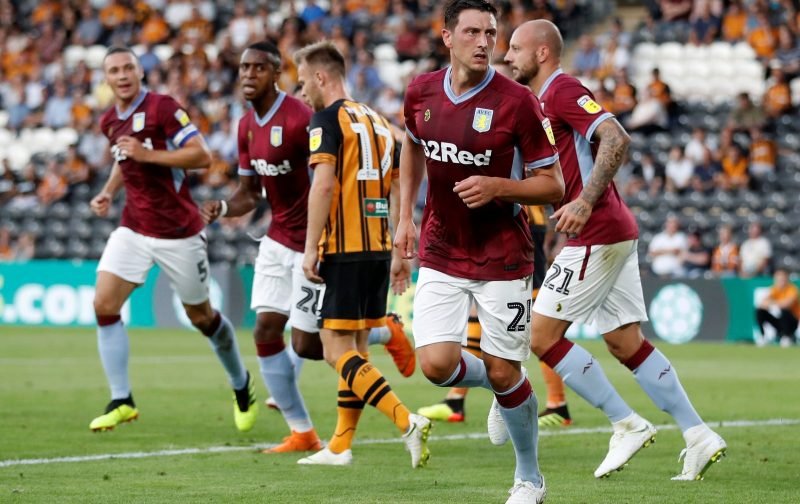 With most eyes on Monday’s Championship Play-Off Final between Aston Villa and Derby County, a few of our players will naturally and understandably have one eye on next season given their current contract situations.

Plenty hinges on Monday’s game and whilst players themselves will be focused on that 90 minutes, they will have their agents earning their money looking at options, should a fresh deal from us not be forthcoming.

One of those players will be Tommy Elphick and the transfer rumour mill has again linked him with a return to Hull City upon the expiry of his contract this summer.

Having fallen out of favour under former manager Steve Bruce, Elphick didn’t have a great spell out on loan with Reading as injury interrupted his spell, but he did far better out with Hull City in the opening half of this year, making 18 appearances and impressing many before head coach Dean Smith brought him back in the January window.

Having not appeared since early March with him again being hampered by injury, most expect him to be off at the end of the campaign and the Hull Daily Mail claimed at the weekend that Hull continued to have an interest in seeing him return on a permanent deal.