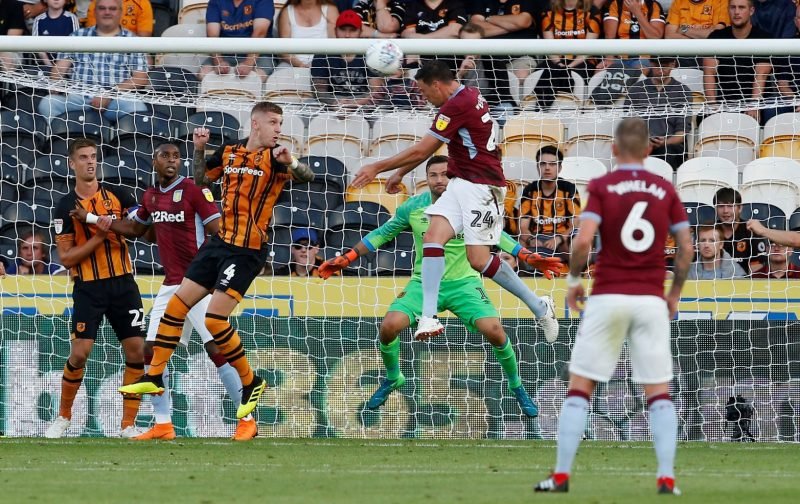 The summer transfer window might still be a few months away but there seems a good chance that there is going to be some big changes to the squad.

What the budget is like for Dean Smith remains to be seen, of course, but it would be wise to assume that some exits are going to happen to slash the wage bill.

Indeed, you’d think that Tommy Elphick is in the firing line despite the professional job he has always done for the club and he seems eager to convince in any way he can that he wants to stay.

He recently did an interview with the club’s official website, and his praise for Villa Park and the fans was pretty positive to say the least.

He said playing at home for the first time is, “a moment you’ll never forget”.

Whilst the fans have the power to “pull us to get results you sometimes don’t believe you can get.”

I admire Elphick for the work he does and perhaps he has a future here but it is hard to really say that for sure right now.

It probably depends on which defenders we end up keeping, but at least if he stays we know what this club means to him.