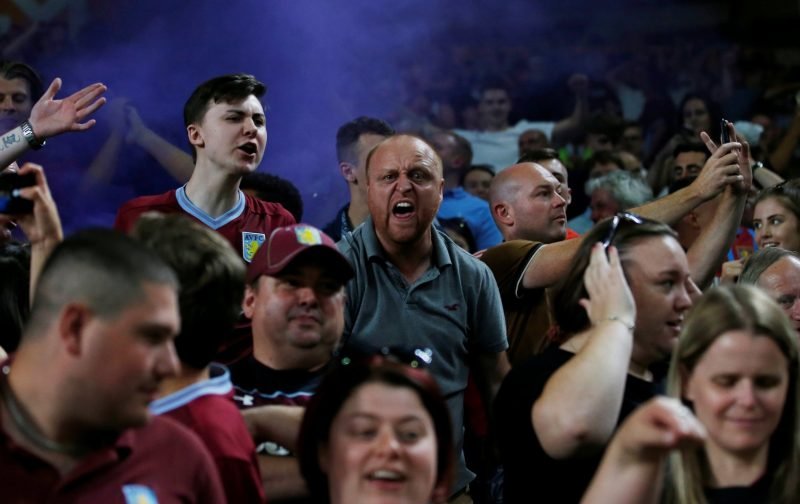 Later that evening our Wembley nemesis Fulham had poked their heads into the transfer and he quickly went from being the guaranteed next addition for manager Steve Bruce to being the one that got away.

Bristol City had agreed a fee with us and he had undergone a medical and possibly got as far as agreeing personal terms before the Craven Cottage outfit came in for him, but once they did the 24-year-old made the trip down the M6 to hear what they had to say.

He moves for a reported £6million and although his words probably weren’t for us, he did tell their Official Site that ultimately the pull of Premier League football was what attracted him to them and undoubtedly that swung his decision in their favour given how it seemed he was more than happy to originally head to us.

“The opportunity to play in the Premier League is one you can’t turn down as you may never get it again in your lifetime.”

That’s the way it goes, unfortunately, we used to benefit from that pull ourselves in previous years when a deal was close, so can’t really blame him. Just have to hope we make him regret the decision down the line.