Fulham – Now The Press Are Having A Laugh With Speculation 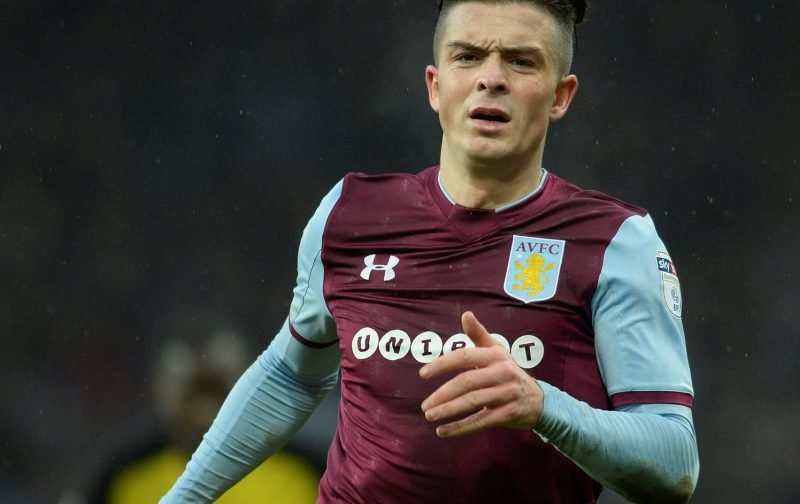 The media speculating about the future of Jack Grealish is certainly not new this summer and that speculation will inevitably continue following our failure to gain promotion via the Play-Offs and our current financial issues.

Most reports can be instantly dismissed in fairness owing to the vague and wild speculation that has Jack rated at only £4.5million (because a website says so) all the way up to the kind of figure that would at least make a sale sensible from a financial front – £30-40million.

Other reports should just be dismissed owing to the comical nature and this one falls under that category for me. It comes from ‘football insider’ Dean Jones whose linked with the Bleacher Report and I haven’t a Scooby what the thought process is behind this one.

Having beaten us at Wembley, Fulham are – well the tweet.

Fulham are continuing to pursue interest in Jack Grealish

Now I can more than see why Fulham would have an interest as I can see why lots of clubs would like Jack full stop. But given the interest from possible destinations that I could see him moving to, Craven Cottage isn’t on that list. It’s not a step up and no real disrespect to Fulham – they were worthy of their victory after the season they had – but Jack can do better.

I don’t appear to be alone in my reaction to the suggestion.

Blimey would he really downsize to Fulham?

seems like a bit of wasted effort from fulham. he could go to pretty much anyone in the top half of the table..sure, he'll choose Fulham.

Didn't he get enough "interest" during the last encounter? ????