Gerrard Nominated For His First Kiss Of Death 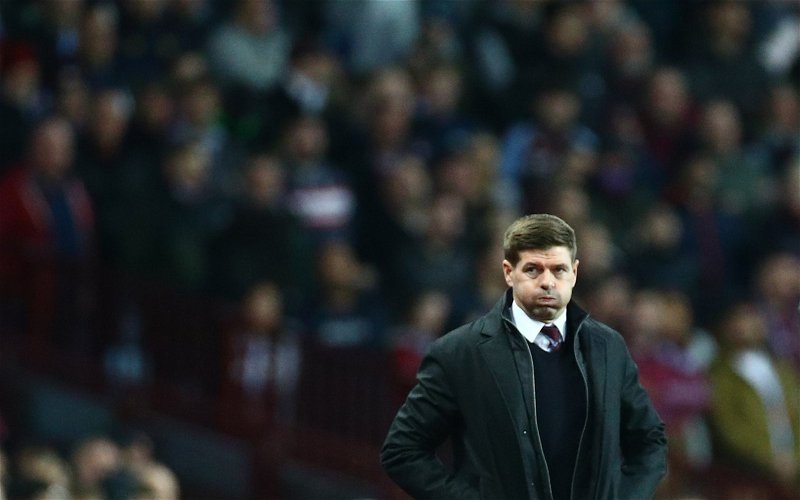 With new Aston Villa head coach Steven Gerrard ending our run of five straight defeats in his first game in charge with a 2-0 victory over Brighton and Hove Albion, once he made it back to back victories with the 2-1 triumph over Crystal Palace, he was always going to be in the running for November’s Premier League Manager of the Month gong.

Steven Gerrard has been nominated for the Premier League's Manager of the Month award for November! 👏

Sadly he couldn’t make it three from three as we faced Pep Guardiola’s Manchester City side, but we all saw the major positives that can be taken from our second half performance – we just need to replicate that for 90 minutes now.

There are only three runners shortlisted for the November gong, and Gerrard finds himself up against Pep and Liverpool’s Jurgen Klopp.

The winner will be announced at midday on Friday, December 10th and voting closes at midday on Monday (December 6). To place your vote please Click Here, but be wise, don’t curse us.