Gerrard’s Plan Takes Shape With Another New Arrival & A Departure 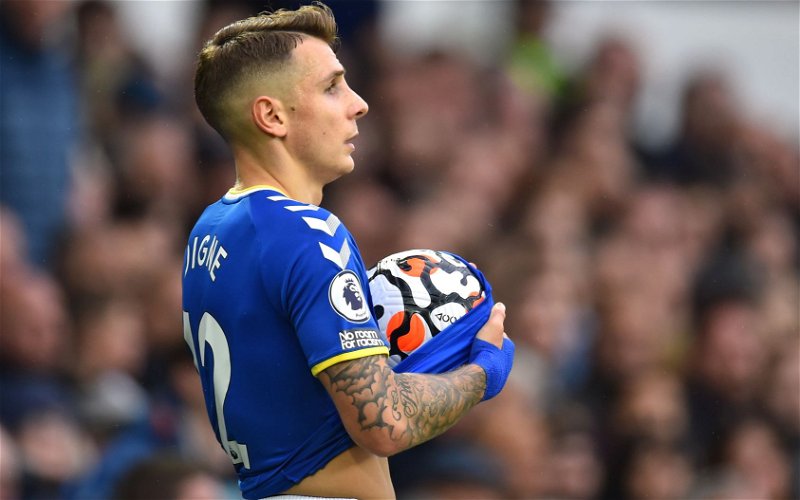 It’s been quite an exciting time for Aston Villa fans of late and today we got to celebrate the arrival of very highly rated left back Lucas Digne.

So happy to be here thank you for the amazing welcome 😜 let’s go @AVFCOfficial 💙💜🦁 pic.twitter.com/7vS365pUlE

Following hot on the heels of Phillipe Coutinho, the 28-year-old French international becomes our second capture of the January window and he comes in as a confirmed winner from both France and Spain, having represented clubs like Paris Saint-Germain, Roma and Barcelona. With solid Premier League experience from his time with Everton, he also has a wealth of international experience having featured for his country at both World Cup Finals and European Championships.

Head coach Steven Gerrard was clearly pleased with his capture as it was confirmed on the Official Site.

“When Lucas became available we jumped at the opportunity to bring him to the club. To sign a player of his pedigree and quality in the January window is a great addition to our squad and his arrival excites me and everyone associated with Aston Villa.”

Gerrard himself has again proven to be the pull here, and what he hopes to achieve at B6.

“It was the main factor. I came here for the manager. I had a very good meeting with him and we spoke a couple of times during this month. I feel his desire to win, to show his football as a manager – the attacking football, the possession. I feel it’s what I want and what I want to show to the fans.”

Having spent four odd years at Goodison Park, Villa fans know exactly what to expect from 43 capped Digne and his attacking intent down the left hand side, and it should also provide Matt Targett with good competition to push him on further as well.

Very little to be unhappy about with this deal, particularly if he hits the ground running.

Not strictly related to this deal, but the arrival of Digne marks the departure of Anwar El Ghazi who heads in the opposite direction for a loan spell until the end of the current campaign.

Be interesting to see how he gets on under Rafa Benitez.

Anwar El Ghazi has joined Everton on loan until the end of the season.