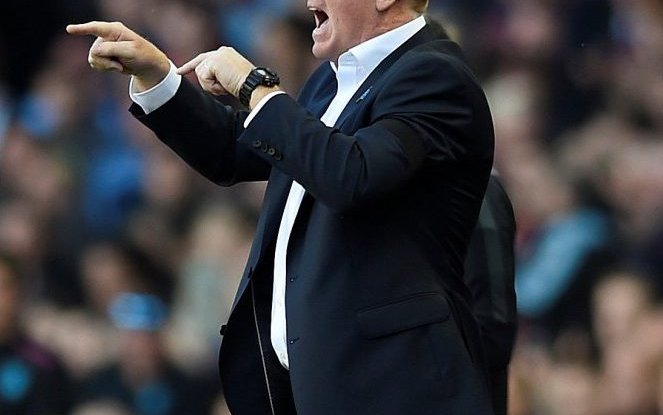 With a bit of rumour mill speculation this week linking Aston Villa with a supposed interest in former on loan Burnley midfielder Danny Drinkwater, earlier today things sparked to life with reports in the likes of the BBC that we had made contact with Chelsea over the former England man and Premier League winner, and the deal was moving forward.

A short time ago it was claimed that the 29-year-old was on his way to Bodymoor Heath to undergo a medical after Chelsea had agreed to subsidise some of his reported £110,000 a week wage and from our point of view, if he could get back to his former form, he would be the injured John McGinn’s replacement.

Although he impressed at Leicester City during their remarkable year, his £40million transfer to Stamford Bridge has proved to be a flop, with only 12 league showings for them since his arrival and with off pitch issues following his loan to Turf Moor, that deal was cancelled this month.

Many will feel it’s a massive risk given the way his career has turned and we’ve had loans like this before that have not benefitted us…but on the other hand he has reasonable experience which many have been calling out for.

Whether you wanted him or not. Or whatever you think of his wages, and "extra curricular activities". If he signs, he's a Villa player. He gets my support.

He was one of the best cms in the league when he won the season. Move to chelsea ruined his career

Poor choice in my opinion

If this is the best we can find then quite frankly I’m appalled. Things clearly haven’t changed in the recruitment department. Shocking

Can't see Drinkwater being much of an improvement on Hourihane, Luiz or Nakamba. Guessing we cant find a decent winger so get another CM in and stick Grealish back on the left

Strange signing. Looked a good player for Leicester. Hardly kicked a ball since he left them.

The same Danny Drinkwater that couldn't get in the Burnley team ahead of Ashley Westwood?

Loan or Buy? If loan would that mean there's no deal in place for Giroud? Thought you couldn't loan 2 players from the same Prem team? Or Loan Drinkwater, buy Giroud? Decisions, Decisions… #UTV

So much negativity. Good luck & Welcome

Would Drinkwater Be A Decent Addition?