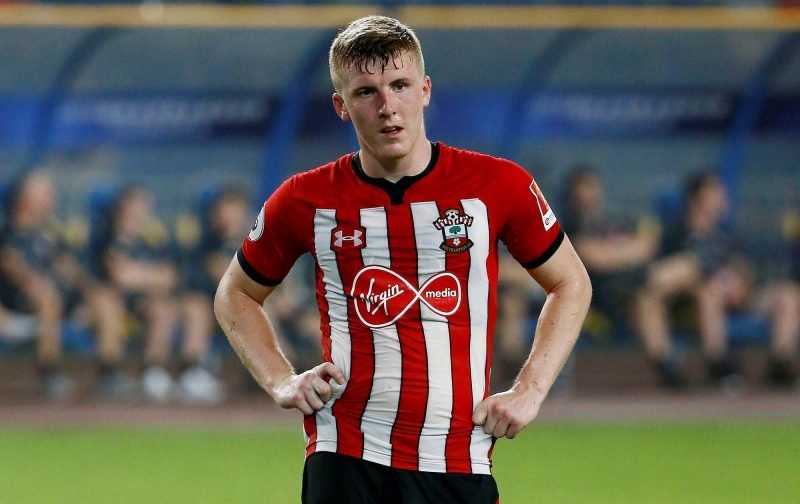 With the reports this week that claimed Aston Villa were again interested in Southampton left back Matt Targett, it seems that the news has gone down well (again).

We were linked with the now 23-year-old last summer whilst Steve Bruce was still in charge, but Fulham were the side that seemed to be in pole position at the point following his successful loan spell with them in the second half of the 2017/18 campaign. As fans will remember, he helped them to pip us to promotion into the Premier League via the Play-Off route and Wembley.

Fulham saw bids rejected ultimately and I’m not sure if we firmed our interest up at the time, but having had a reasonably decent season himself head coach Dean Smith is said to be back in for him.

With a positive reaction to the speculation last summer, with Villa’s new approach to the transfer market, the return of the talk has gone down well again.

Think he’d be interested, not getting too much game time at Southampton. Good on ball, perhaps not the quickest of wing backs.

Targett would be a great signing for villa. Much better than Taylor and it’s great news to see we are being linked with a LB.

That’s a good signing for sure! Much better than Taylor

Apparently #AVFC are in for Targett, would be a good signing that, addressing a real problem area!