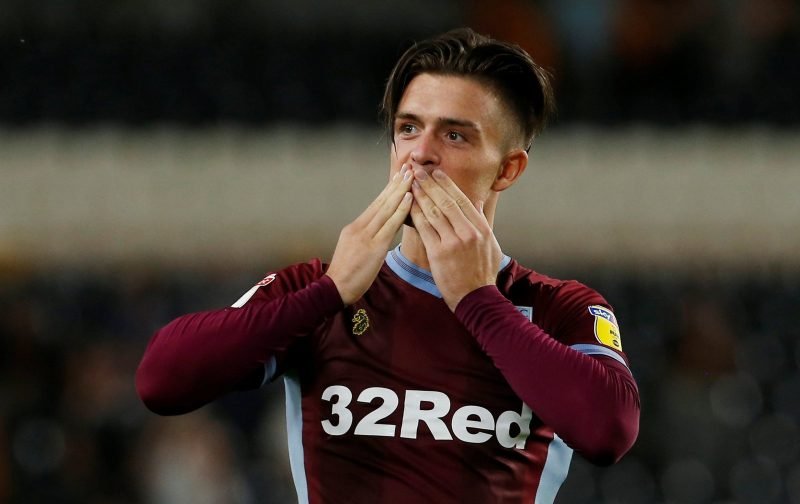 The much-anticipated Premier League fixture list for the 2019-20 season has been announced and in fairness, Aston Villa have a reasonably kind schedule.

Of course, Sky Sports and BT are yet to get their teeth fully into the new list, but the opening round of games for Sky have been decided and we will kick off in the Saturday tea-time slot at 5.30pm, away to the losing Champions League finalists at their new Tottenham Hotspur Stadium. Jack Grealish will finally be going to Tottenham, but not in the manner intended by Daniel Levy!

Last time Aston Villa beat Tottenham Hotspur away in the Premier League? All the way back in April 2015 where a Christian Benteke header secured all three points for the claret and blue. #AVFC #UTV #VTID pic.twitter.com/sYvR3CtAHP

Then follows a fairly friendly run of matches – home to Bournemouth and Everton and away at Palace before the first of the irritating international breaks occurs at the Start of September.

On our return to action, we’re at home to West Ham and Burnley, with a trip to the Emirates to face Arsenal sandwiched in between these fixtures. From these seven games, I don’t think a return of at least ten points would be overly-optimistic.

It almost goes without saying that we’ll need to win as many of our home games as possible, and while the Premier League is an unforgiving place on the road, we shouldn’t have too many to fear outside of the top five – even Manchester United don’t look anywhere near the force they were.

Wolves had an outstanding season last year, while Leicester and Everton also looked fairly strong as the best of the rest. Past these sides, there really isn’t much difference in quality between the Premier League’s ‘bottom’ dozen sides and the top six or seven in the Championship.

As I mentioned, the schedule looks quite kind at the outset (I think our own MF agrees), with a possible tricky run at the end of October and through November (Manchester City, Wolves and Manchester United away and Liverpool and Newcastle at Villa Park).

And the final three might be a little awkward – away at Everton, home to Arsenal and finishing off away at West Ham – but we should be comfortably safe by then and perhaps (optimistically) eyeing-up European qualification. Well, we can dream!

December is as action-packed as usual, with 6 games in the month (3 home, 3 away). New Year’s Day sees us travelling up to Burnley and the Easter fixture is slated to be a trip to Anfield. 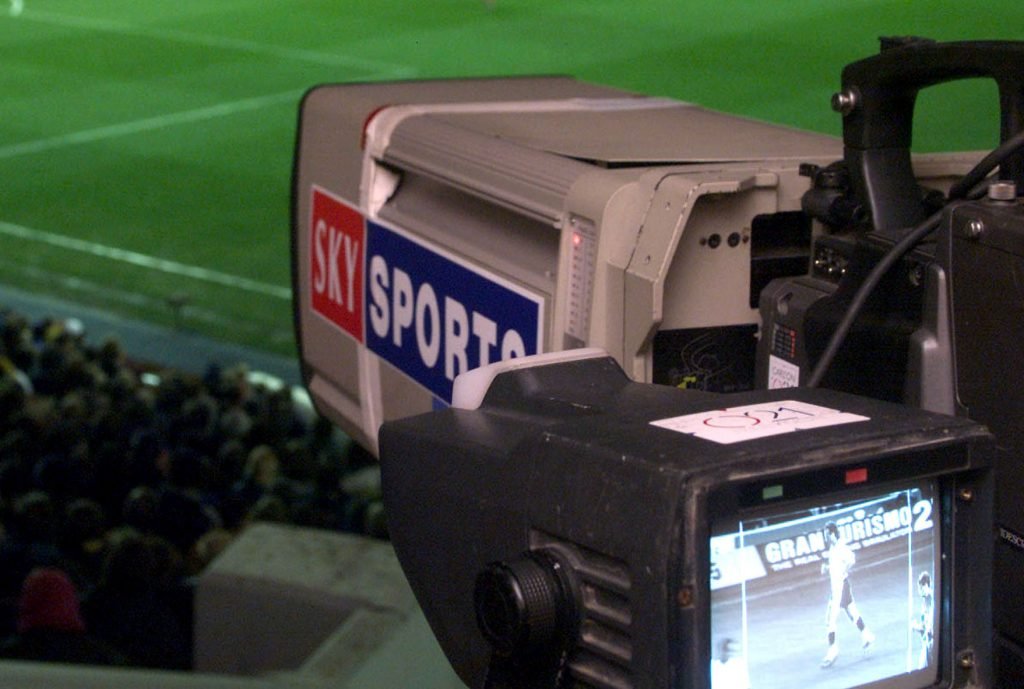 New for this season will be the screening on Amazon Prime of Premier League matches for the first time. Amazon have the rights to show Prime members exclusive coverage of two rounds of fixtures every season for the next three years – one mid-week in early December and the other over Christmas, including the traditional Boxing Day programme. For Villa, this will mean the trip to Stamford Bridge and the home game on Boxing Day against Norwich.

The new mid-season break will see the splitting of the ten matches across two weekends in February, so the return fixture at B6 against Tottenham slated for 8th February may take place on the 15th, depending on TV scheduling. We will have a two-week break either from 1st-15th February, or between the 8th and the 22nd.

April looks testing, where we face Wolves, Liverpool and Manchester United, but as mentioned, overall the schedule is pretty decent and we should have opportunities to pick up points on a regular basis and hopefully not get into a dismal run which sinks so many newly-promoted sides.

The full fixture list can be seen here (bearing in mind TV changes have yet to take effect).

As usual, more debate in the forum.