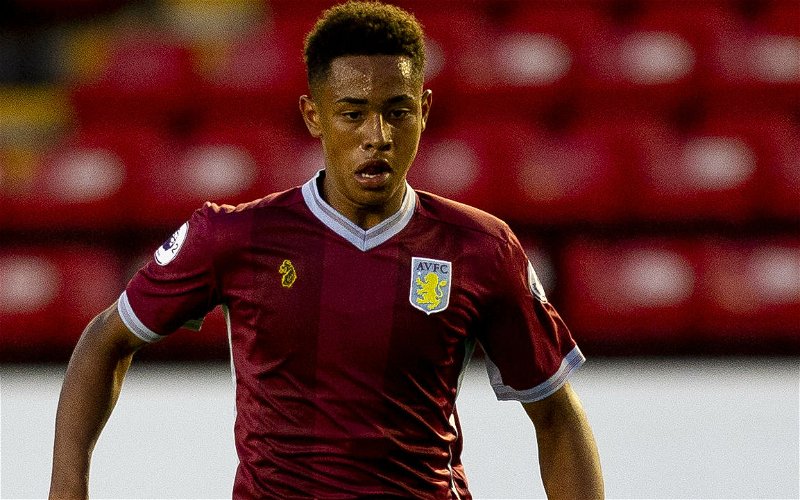 The 19-year-old midfielder has signed a new four-and-a-half year contract with Aston Villa, keeping him at the club until 2025. ✍️

The 19-year-old midfielder has worked his way through our youth set up over the last few years and has been a regular for England’s Under 20 side, and head coach Dean Smith clearly likes him as he’s already made eight appearances for us in the 2020/21 campaign, and he made his full Premier League debut earlier this season in the derby clash with Wolverhampton Wanderers.

I think we can certainly expect to see more of him this season, as he’s already impressed plenty in the fanbase and of course, he’s nowhere near the finished article yet, but it’s another bright sign for our future.

The FUTURE IS BRIGHT

You love to see it 🥳

Full of confidence when he came on the other day, looks like he’s got swag!! Hoping see a lot more of him this season!

The Great Barr Gascoigne, we love to see this

A Few Reasons To Be Positive Despite Villa’s Recent Dip