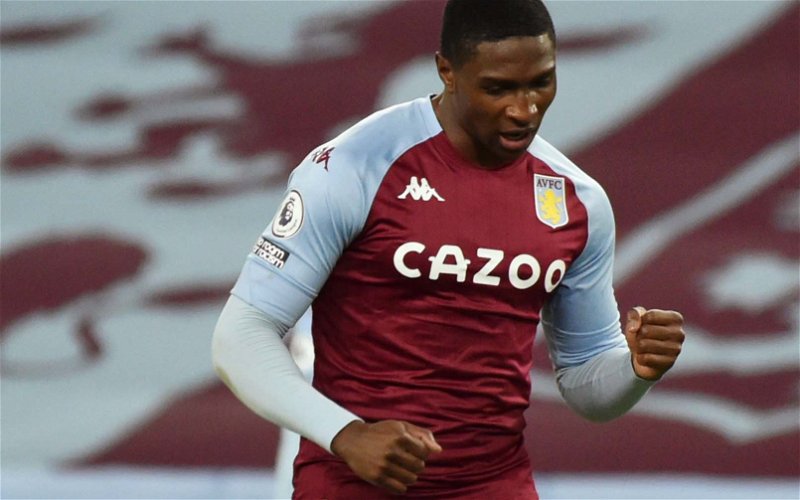 The arrival of Axel Tuanzebe on another loan spell from Manchester United was broadly welcomed by most Aston Villa fans given his previous performances for us and the role he helped play in returning us to the Premier League, but there was also broad agreement that he in no way should limit the opportunities of Kortney Hause who has impressed plenty with his more ‘old school’ approach to playing centre half.

With the switch to the back three, it seemed head coach Dean Smith has favoured Axel in that role but, in fairness, he was woeful against Chelsea in our league encounter and he shoulders two of the goals we conceded whereas Hause was magnificent in the Cup Chelsea clash and equally as good in our victory over Manchester United, so for the vast majority it’s now Hause’s spot to lose.

Speaking ahead of the Tottenham Hotspur game this weekend on The Athletic’s 1874 podcast Gregg Evans felt that Hause would have big questions to answer this summer if Axel continued to be the favoured option as simply put the 26-year-old is ‘too good to be sitting on the bench’.

“I think he’ll probably have to have a hard look at himself at the end of this season if he’s not playing regularly and say, do I stay here and be the fourth, or perhaps even fifth-choice centre-back – you know, depending on what Villa do next season – or do I need to go somewhere and play regular games? Because, for me, he’s too good to be sitting on the bench. In the last two weeks, he’s kept Romelu Lukaku quiet at Chelsea in the last 15 minutes and managed to nullify the threat of Cristiano Ronaldo, so it doesn’t get any harder than that.”

With Hause’s contract up in the summer of 2022, the club really should be looking to tie him down on a longer deal given the performances we have seen from him and after his last two showings Smith really shouldn’t even be considering dropping him for tomorrow

Who Starts At Spurs? 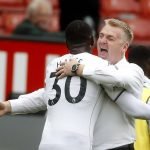 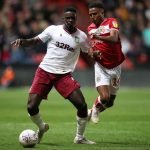