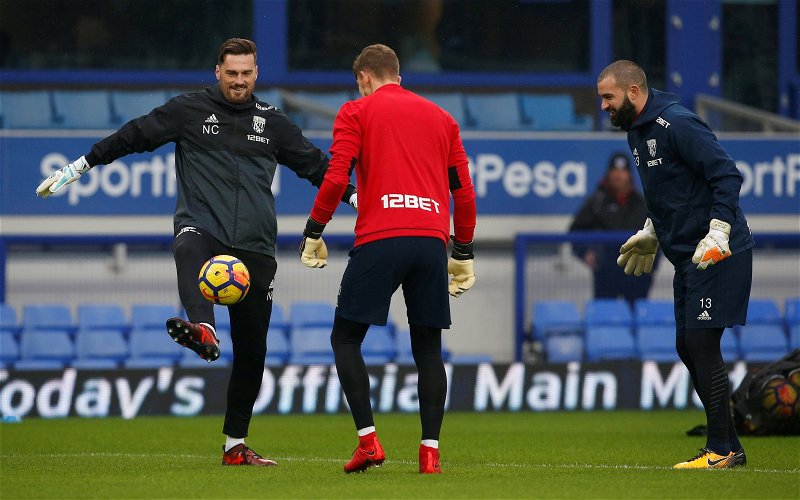 With the summer transfer rumour mill linking Aston Villa with yet another goalkeeper this week, it’s interesting to look back at what current goalie coach Neil Cutler has said about Neil Etheridge in the past.

To save overly repeating the background here, I’ll copy it in.

In short, having impressed at Cardiff City in their year back in top flight, despite suffering relegation back to the Championship, Neil Warnock is holding out for around £10million for the Philippines international and he has worked with Cutler and head coach Dean Smith previously as they crossed at Walsall a few years back.

Although £8million wasn’t enough as an opening offer, if we are chasing him it brings into question the future of Lovre Kalinic and Orjan Nyland for me, and the E&S have claimed we will go back with a second offer for the 29-year-old.

Etheridge himself has credited Cutler for ‘taking his game to another level’ and in quotes from the Birmingham Mail Cutler is credited bck in 2016 with saying.

“Neil is doing very, very well. He is a perfectionist, works very hard in training and is learning all the time. You have to remember that before he came here, he hadn’t played that many first team games. But with a bit more experience he can go as high as he wants because he makes match-winning saves. They are the goalkeepers that play at the really high levels. They make big saves at big times and he has done that for us. He has been fantastic.”