He Deserves It, So He Gets A New Contract 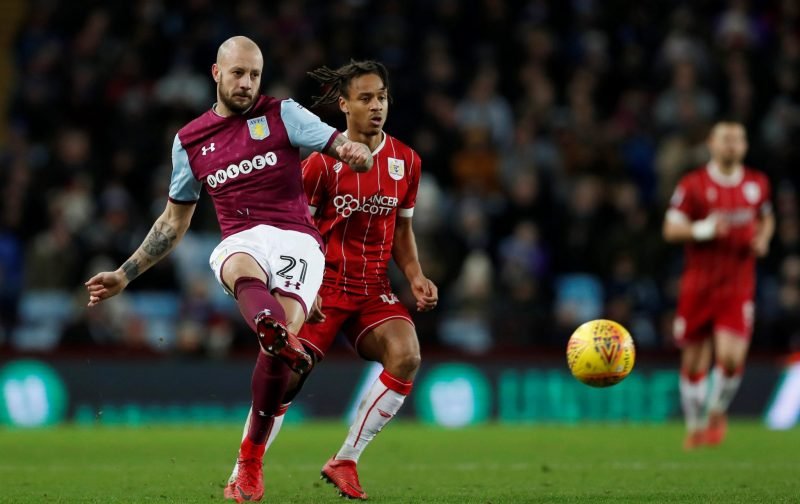 This one should please Villans, and I almost missed it.

Alan Hutton will be rewarded for his efforts this season with a new contract at Aston Villa regardless of what division we find ourselves in next term.

The focus is rightly on the Championship Play-Off Final this weekend against Fulham, but irrespective of what now happens on Saturday, manager Steve Bruce has confirmed that talks will be opened with our Scottish Cafu next week.

As fans know, the 34-year-old right back has largely been reborn under Bruce, taking up the unfamiliar left back slot on more than one occasion. Hutton’s future has long been a subject of interest given our potential financial fallouts under Championship Financial Fair Play if promotion wasn’t attained this year. 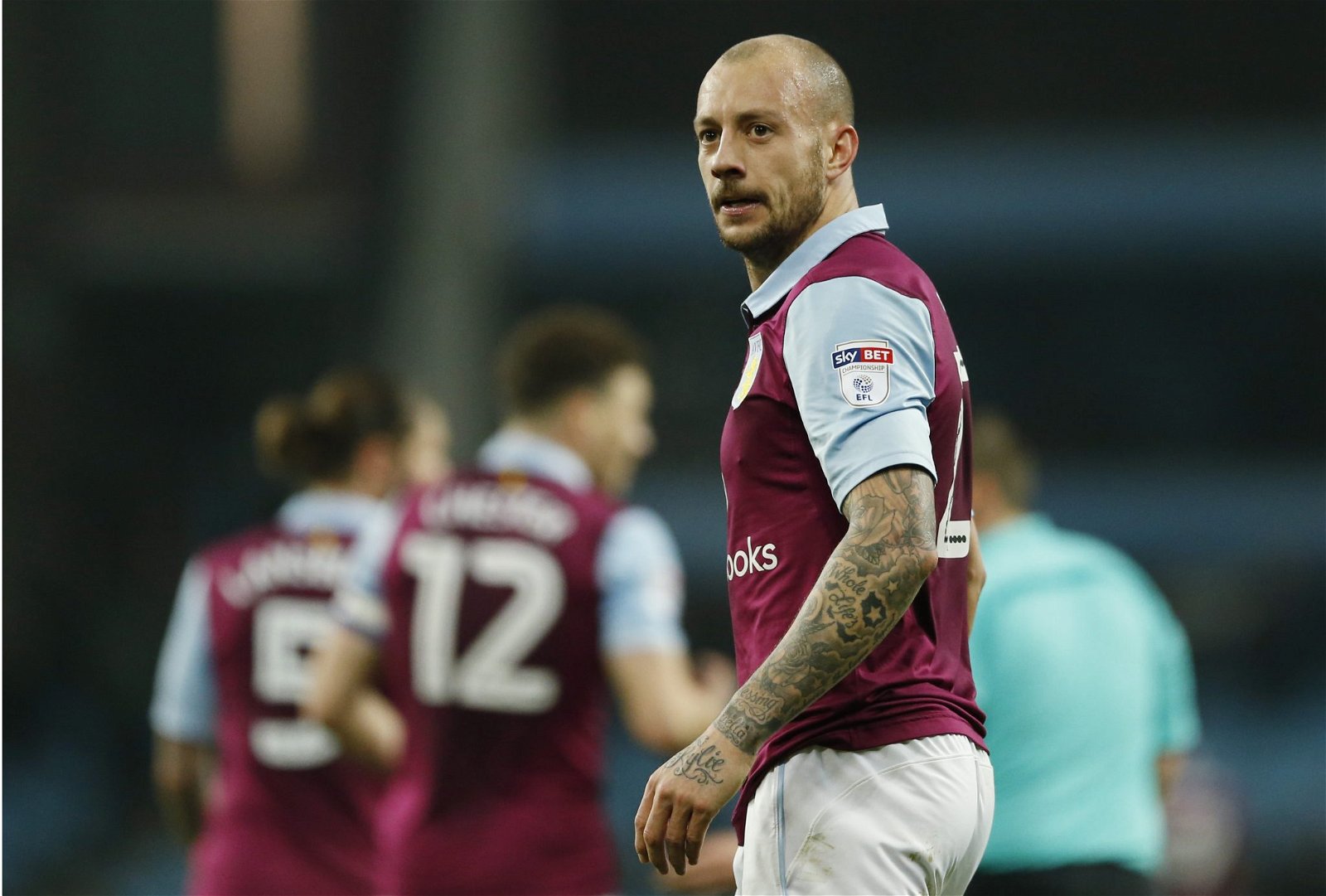 Having previously stated that all decisions would wait until the end of the season and pointing out that Hutton was deserving of a new deal but it would have to wait, Bruce recently again praised his work rate and his attitude, saying that he’s ‘everything’ he ‘enjoys’ in a player.

“He gives you everything he’s got. At 34 years old he is quite magnificent in terms of his fitness. He works like a beast, always first in – a manager’s delight. If anyone deserves a contract, it’s Alan Hutton.”

He built on that, adding.

“I can confirm to you now we will be talking to him next week, whichever division we are in. He deserves it.”

With Hutton taking the left back slot, Bruce obviously had praise for his efforts there and he felt he has risen well to the challenge of an unfamiliar role and that had paid its own dividends in his performances as he adjusted and adapted, saying he felt he had taken his game to a ‘different level’. 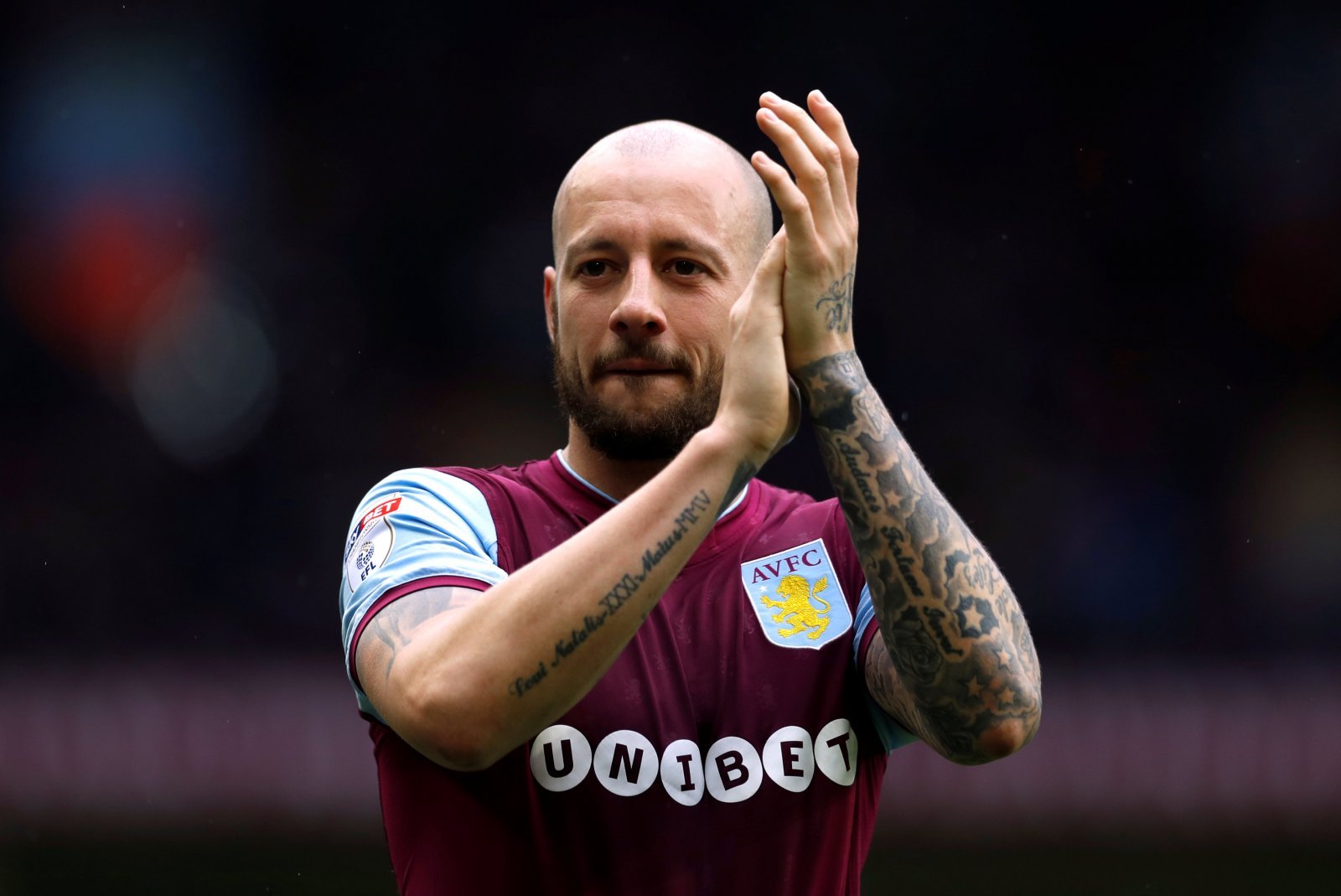 Few will disagree with Bruce’s words and even those who think his days as a near ever-present are over – especially if we make our Premier League return – they are perfectly happy having his experience around for backup and rotation.

One Reply to “He Deserves It, So He Gets A New Contract”