He Who Walks On Water – “I already knew what I wanted to do, I would go to sleep thinking about games.” 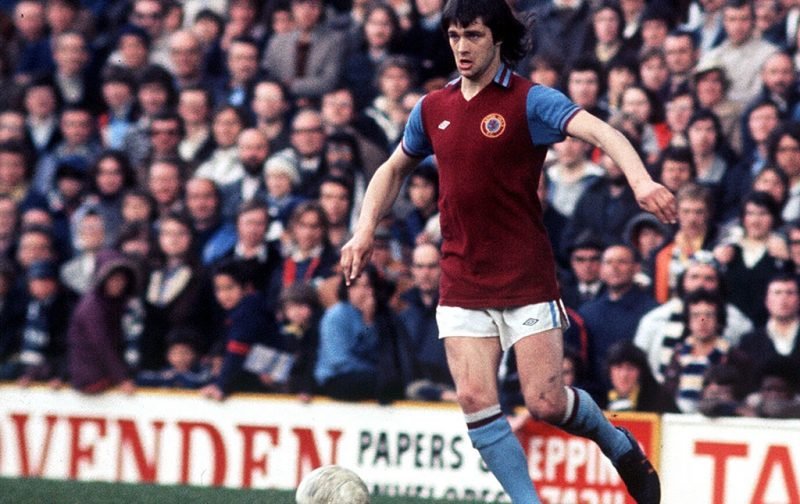 Vital Villa writer Liam Bryan, from youtube channel Total Villan (@TotalVillan) has interviewed Brian ‘he who walks on water’ Little… read and watch on… for a stunner of an interview

It has been 25 years since Aston Villa last won the League Cup, in what was a triumphant night in the capital. Brian Little’s Villans beat Leeds United 3-0 with Savo Milošević, Ian Taylor and Dwight Yorke each scoring in front of the enthusiastic Villa faithful at Wembley Stadium.

For just over an hour, I had the pleasure of speaking to Brian Little who eloquently spoke about his footballing career, from an apprentice at Aston Villa to winning the League Cup as manager. Brian highlights how he took inspiration from his former manager Ron Saunders when constructing his teams, with strong centre backs such as Paul McGrath and clinical strikers like Dwight Yorke. After only just surviving the year before, Brian was adamant that he needed to make changes to the squad in order to gain silverware at Villa.

“I already knew what I wanted to do, I would go to sleep thinking about games.”

“Within no time at all we signed (Gareth) Southgate, we signed Mark Draper, we signed Savo Milošević. I needed to give Dwight Yorke the license to be the number one striker. I knew I was changing 50-60% of the team but I believed in the players”

To gain a better insight into the mentality of Brian Little as well as to hear him discuss how he came into management and his playing career, make sure to click HERE and subscribe to “Total Villan” YouTube Channel.