“Heroes To Zeros” – Villa’s Derby Day Capitulation To Forget, But It Raises Questions 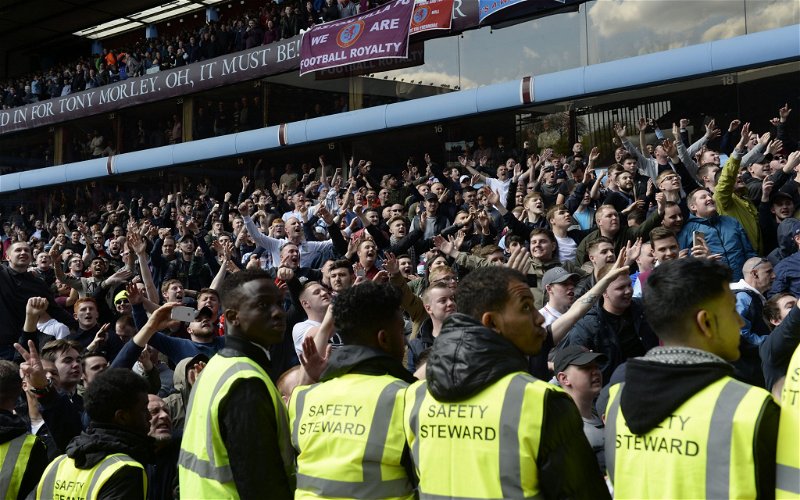 Heroes to zeros in ten minutes plus stoppage time. I’m probably going to rant and repeat what others have said (haven’t read the Match Thread yet since the result).

No leadership, professionalism, gamesmanship. We are amateurs when it comes to holding onto leads. We crumbled like a digestive being stamped on with steel toe caps.

Context is often important, but the context makes the result worse. I can sometimes accept a top team coming back like that, but Wolves were poor – they looked Championship. That’s not me being bitter, their only half decent player going forward was Adama and that says it all. The only thing they were trying to do was to not lose and they’ve gone away with a win.

I feel especially for Super John McGinn. If we had won that game, his performance was a 9/10, the best I’ve ever seen him play in this league. He has his team mates to thank for letting him down, as it’s all a bit academic when you don’t get the result.

Before the game, I was pleasantly surprised when I couldn’t see Hause in the line up as I thought it meant we were going four at the back. But I missed Axel, who was awful – he may as well have been wearing Gold (or that hideous fluorescent yellow). How and why we’ve played Axel above an in form player who’s one of our own I’ll never know.

Mings – as captain – at 2-2 decides to throw the ball away from the keeper and that set the tone.

Ollie is really showing his weaknesses lately, he needs to improve on the basics of control when dribbling and I suspect the whole forum will jump on this soon.

I’m not putting too much blame at Smith’s door, though I assume there will be plenty. The substitutions were logical and have to say, I was thinking the same with Luiz back in late, whilst Ramsey for Emi2 made sense. Young for Cash looked forced given Matty limped off.

We’ve seen where 352 can work well for us, but we have also abundantly seen where it holds us back, doesn’t suit players and more often than not now, leads to us putting in extremely poor and disjointed performances.

You could argue, despite having the better chances, that we weren’t worthy of the 2-0 lead and we’d somehow got out of jail but there’s more to that capitulation than simply the formation, and that’s the major worry.

Head coach Dean Smith is taking some very unfair criticism over the substitutions, but there are big questions to be answered nonetheless.