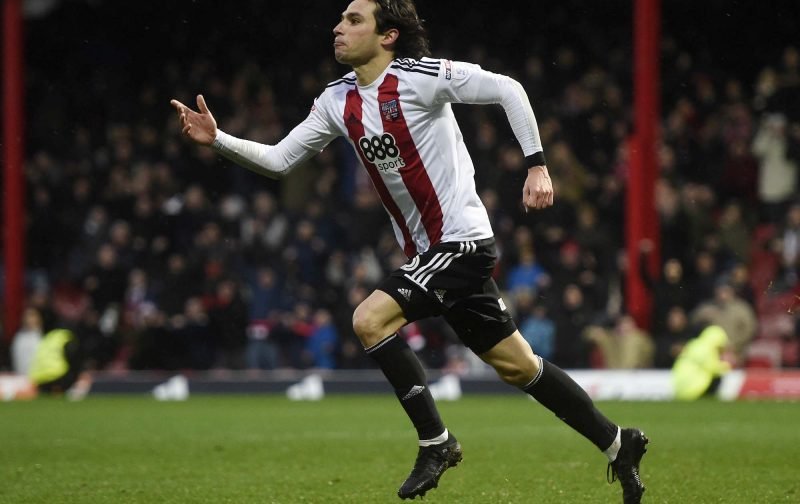 Aston Villa’s official first summer capture of the transfer window was Birmingham City attacker Jota in a deal which saw Academy graduate Gary Gardner travel permanently in the opposite direction.

Arguably we have got the best end of the deal if Jota performs as many expect given what most remember seeing of him under head coach Dean Smith previously at Brentford, and I say that carrying no ill will for Gardner despite some ill-advised comments.

BBC Radio Leeds pundit Noel Whelan has become a regular commentator on all things claret and blue recently it seems, despite his own affiliations as a player, and he’s raved recently about the capture of Jota and what he thinks the Spaniard will bring to Villa Park.

“He’s a great player, isn’t he! We saw when he was at Brentford with Dean Smith, so he knows the player well and I said before that Dean Smith won’t just go out and buy players he does not know too much about – he’ll go out and buy players with the quality he feels can fit into Premier League football. He’s a great player, there’s no doubt about it. He’s got pace, he’s got movement, very clever and intelligent player, and he’ll fit into the style of play that Dean Smith wants. You don’t add players that aren’t going to add quality and he’s one player that definitely will.”

Most, of course, will be hoping Jota thrives back under Smith and in many ways we now get the best years of his career, but I think given previous business in the transfer market, most fans will more than appreciate that we’ve covered our own back this time and if it doesn’t work out, it’s only a two year deal and with Premier League involvement his value will rise even if he doesn’t have a great season.