“He’s Alive.” As Fans Rejoice At The Return From Injury For Prized Asset 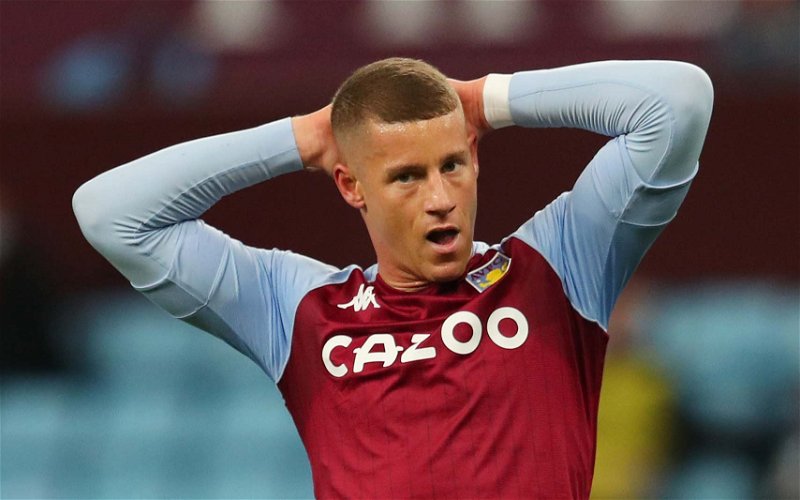 Fabulous to see the pictures from Aston Villa this week showing Ross Barkley back in training. He is, without doubt, a top quality player and we are better when he is in the side. His main issue, as we all know, sadly, is his injury record.

We last saw Ross, in the 2-1 loss against Brighton & Hove Albion on November 21st 2020. It still grates with me that defeat, I thought they were there for the taking – I digress! The on-loan Chelsea midfielder looked distraught as he went off with the all too familiar sinking feeling, in the knowledge he’d picked up another injury.

At first, from memory, it was hoped he’d only miss a few weeks, even he thought he was due to return sooner because he tweeted out at the end of December – “Not long now.”

Still, it appears he has now fully recovered from his hamstring injury and is ready to rock and indeed roll once more, for the mighty Villa.

Ha, and the joy at this news, for some, is too much!

There are a few negative tweets as well, some people really can’t think before speaking/tweeting can they!?

IF we can get Ross fully fit, and IF he can stay fit, I do wonder if we could attract him to Villa Park on a permanent move? The trouble is, a player of his undoubted quality doesn’t come cheap and with his injury record, there is a real risk.

I have everything crossed for him personally, that he gets no further setbacks, it is devastating to pick up injury after injury because it ruins the flow for a player. I also everything crossed for us Villans collectively as well, because the trio of Jack Grealish, John McGinn and Ross Barkley in midfield is an awesome sight. 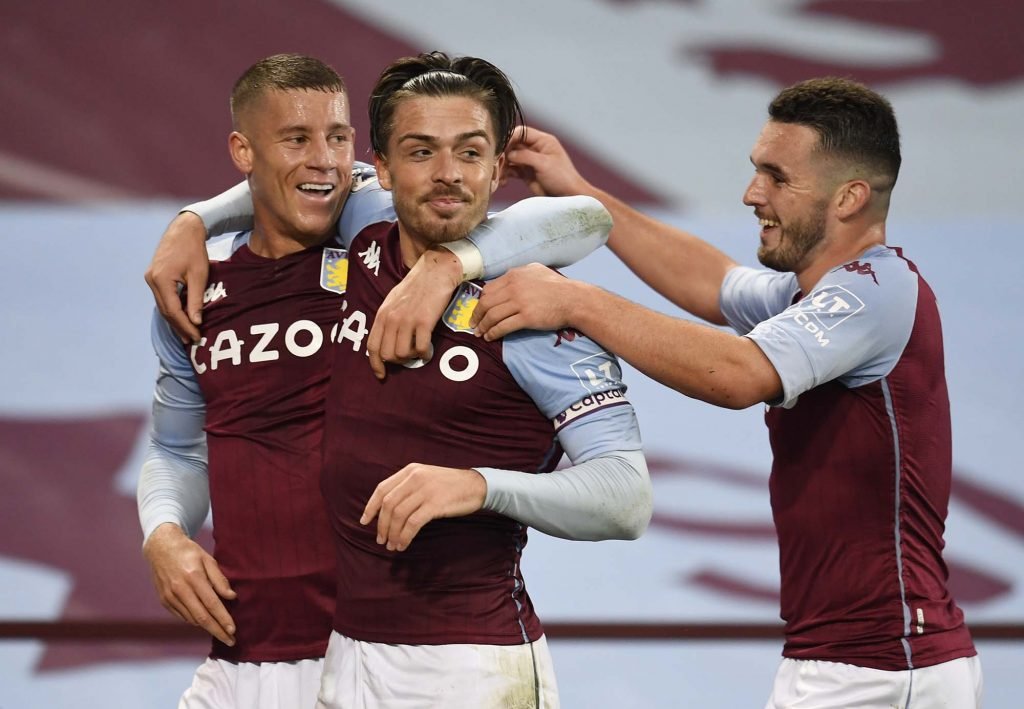