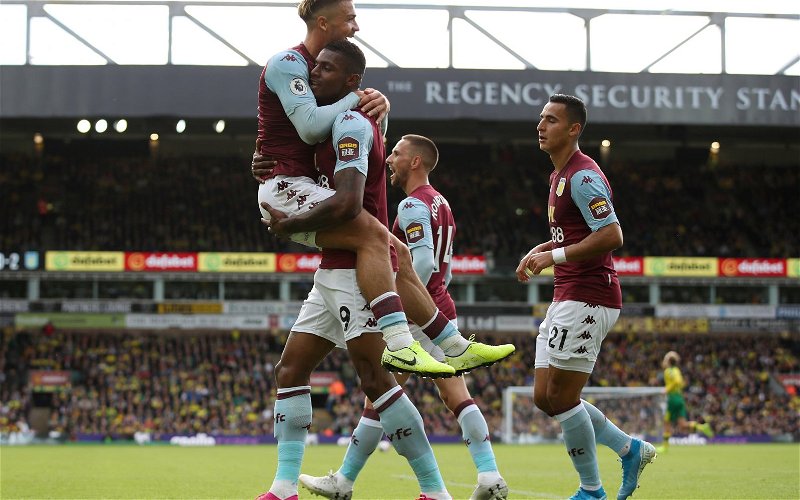 With an unexpected but extended spell on the sidelines for key Aston Villa player Jack Grealish, there was plenty of hope that the November international break would work in our favour when it came to injuries and that seems to be the case as earlier on Thursday, the club sent out some training images and eagle eyed fans spotted both Jack and Jota back out on the pitch.

Fans were naturally concerned as 24-year-old Jack began missing game after game – without any real explanation coming out of the club for the ongoing delay, but Jota was roughly expected back now after his double hernia operation, so you would expect both to come into head coach Dean Smith’s thoughts for the Monday evening clash against Newcastle United as we give Steve Bruce a welcome back.

Jota might need a bit more time to get back up to speed given how long he’s been out, but hopefully, Jack will hit the ground running given his own recent improvements.

Is He Actually Back This Time? 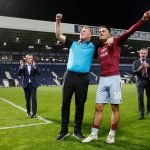 We're Been Here Before, Calm Down

I'll Get Excited When He's Named On The Team Sheet 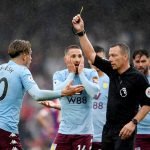