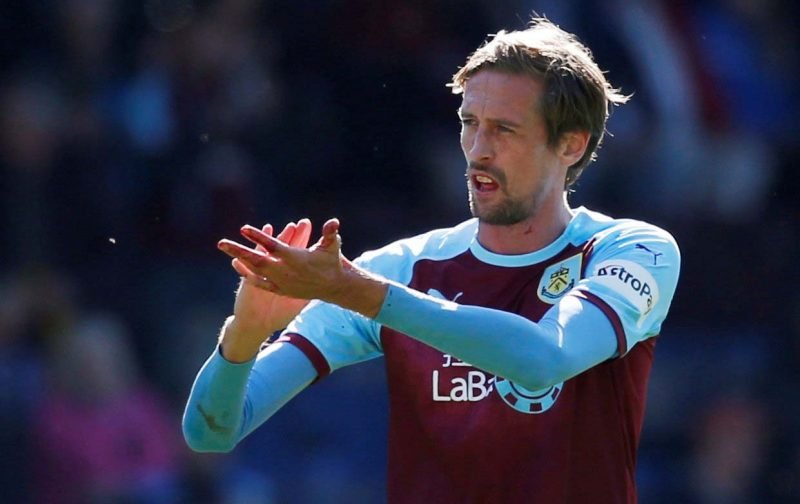 Maybe popular pundit is the wrong phrase for Peter Crouch given he’s only just made the transition really after hanging his boots up over the summer, but I’ve always liked Aston Villa’s former beanpole and when you get somebody who admits they’d be a virgin if they weren’t a footballer, it’s difficult not to like them really.

As he takes his steps into the world of punditry he’s previewed the coming Premier League campaign of 2019/20 for the Daily Mail this week, and although he wouldn’t be drawn on where our final finishing spot in the division might actually be, he knew anything above 18th would be a great success for our first year back in the top flight.

“How good is it to see them back? I have a rapport with the club, where I played for two years, and was over the moon they won promotion. They are going all out to stay up too, having spent £130million on new players this summer. There are no guarantees with spending though. Fair play to the owners for backing their manager, Dean Smith, but we have seen big splurges go wrong before and Fulham went straight back down last season after investing £100m 12 months ago. But Villa are a different club and Jack Grealish deserves to show what he can do in the Premier League. Anywhere above 18th will represent success.”

I imagine plenty of fans will love his words about us, and whilst he somewhat falls into the Fulham trap, he knows enough to know we’re not Fulham and we’ve actually had a plan to our spending and captures.