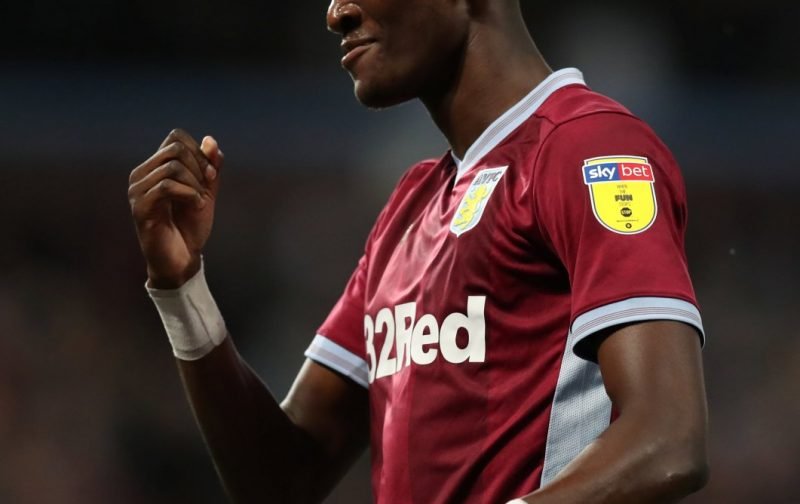 Nyland – 8 – top class saves, kept us in the game and brought home the points. Unfortunately, his kicking is worse than Guzan’s (if that’s even possible) although it did improve as the game wore on.

Hutton – 7 – typical ‘Hutton’ performance – committed. Would like to see him on the overlap a bit more, although his crossing is generally shite, it would give defenders something to think about.

Tuanzebe – 7 – looked assured, dealt with what was thrown at him very well.

Chester – 8 – back to his best imho. Won everything, tidied up when needed and marshalled the back four well.

Taylor – 7 – his best game for quite some time. Some dodgy distribution at times, but an all action, committed display and got forward well when he could.

Bjarnason – 7.5 – worked hard, all over the pitch, did the simple things. Unfortunately, he turns like an oil tanker and sometimes hampered our momentum.

McGinn – 9 – MOTM. Outstanding (apart from his ‘conversion’ in the second half which nearly landed in the upper Holte – no mean feat). A terrier in midfield, hassling, biting at the ankles, winning balls and setting up attacks. Very impressive.

Adomah – 7 – another who put in his best shift for a while. Worked tirelessly, helped out Taylor and gave Swansea some problems in forward areas.

Grealish – 7 – another decent shift. A few things didn’t work for him and he is still picking up the ball too deep imho. And I wish he would have the confidence and conviction to shoot when he has the chance.

Elmohamady – 7 – an ‘Elmo’ performance, similar to Hutton. Did his best, nothing special, nothing bad. Great cross for the goal.

Abraham – 8 – great performance. Scored the winner, worked hard in his solo role, and won far more aerial battles (and laid off well) than could possibly have been expected.

Kodjia – 7 – a handful when he had the ball, as per. Worked hard, few histrionics. Solid.

Bolasie – 6 – I was desperate to see him in action, but he hit the wrong notes. Didn’t seem to know what he wanted to do when he did get the ball.

Smith – 8 – a win. A win is a win. Set up well, considering how underwhelmed I was – initially – with the team selection. But all credit. Made (correct) subs when needed, and wasn’t over-awed by the occasion and the size of the crowd.

And you can rate the players yourselves as well: