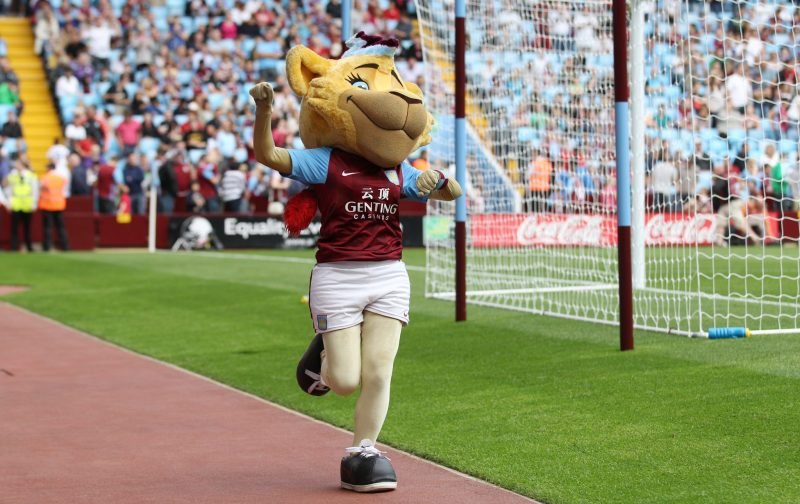 Fair do’s, this is from the Mirror and their transfer ticket but I happened to stumble across it.

Aston Villa are being linked with a move for German centre-back Michael Hefele. The 27-year-old only made six appearances for Huddersfield Town last season and only two of those came in the Premier League itself, even though he was a far more regular fixture in the side as they won promotion to the Premier League the season before.

With a John Terry sized hole in defence following his departure, the release of Chris Samba after his contract came to an end and the expectation that Tommy Elphick will soon complete a permanent transfer to former loan club Reading, linking us with a move to a defender hardly takes much intelligence.

Factor in ongoing speculation about James Chester as well.

Hefele only has one year left on his contract at the John Smith’s and I think that’s the starting point for the rumour as Huddersfield might let him out on a free, or at worst given he didn’t cost them anything when he joined from Dresden, it would be a nominal fee.

The presumption I’m guessing they make is on a wage front. Having not played often last season he’ll be after game time so we might have more wriggle room than we would keeping Elphick and his wage or striking another 12 month deal with Samba.

I don’t know much about the player other than knowing his name, but from a financial angle, this one does make a bit more sense compared to some of the rumours doing the rounds given our reported financial position.

With Hefele taking decent headlines at Huddersfield as they went up, the issue is could he be another Elphick who, despite Bournemouth well wishes, never actually really found his feet – and when he started to we’d replaced him.