“I Don’t Know If I’d Want Him As Manager, But Wouldn’t Mind Him Working With…” – Wrong Time, Wrong Place For This Former Villa Man 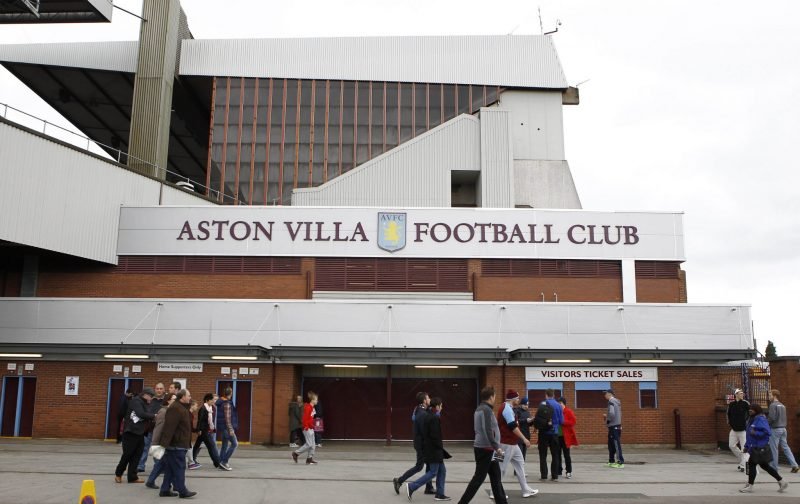 With Dwight Yorke having predictably thrown his hat back in the ring for the Aston Villa managerial job as if he’s entitled to it purely having applied before, a number of fans have already discussed the possibility of an Olof Mellberg, Martin Laursen combination themselves.

Another former player has their hat in the ring according to a report from Sky Sports – Stiliyan Petrov.

Petrov remains in the process of completing his coaching badges following his retirement from the game and he has taken his UEFA A licence, but that’s below the level of a Pro Licence he requires for the Premier League I believe – but it’s enough for him to apply for the job whilst we are in the second tier.

They claim he has done just that as he looks to take the next step having spent a brief spell with our Under 23s alongside Gordon Cowans and taking on a somewhat ad-hoc first team coaching role a few years back during pre-season.

It’s a typical ‘understands’ piece with no quotes it must be said but whilst a number of fans would welcome him involved in some capacity, the lack of experience stands out.

No Stan. Love you man, but you recommended Aleks Tonev. Killed your chances with that recommendation!

I’d love to have him involved in some way again but not as the top man at the moment.

Got to find a place for Petrov. #avfc. And Mellberg. Time we got to a Villa DNA and boot room mentality.

Petrov and JT part of the backroom staff would be quality.

Know the club, respected at the club, fan favourites #avfc

With his relationship with the fans and this appointment being key given the state of the squad and balance, as well as the first ‘sign’ of our new owners’ intentions, I’d imagine a lot of the drivers behind a ‘no’ answer are a nod to not wanting things to sour.