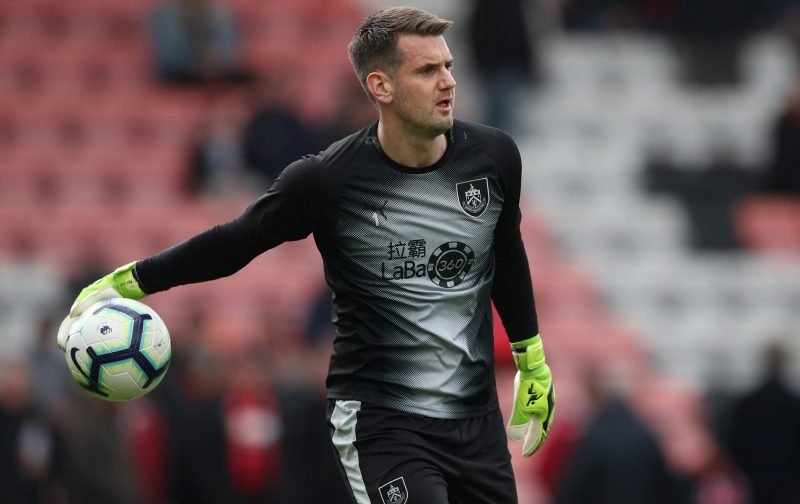 Former England international stopper Paul Robinson has thrown his weight behind Aston Villa goalkeeper Tom Heaton, following the unfortunate own goal award he was given following our 2-2 draw with Manchester United last weekend at Old Trafford.

As fans will know, our England stopper was credited with the own goal in the 42nd minute of the first half as Marcus Rashford’s effort came back off the woodwork and hit him before rolling over the line. There was little the 33-year-old could’ve done in reality to stop it and clearly it irked Robinson as he spoke to Football Insider on Monday.

I find it hard to disagree with Robinson really, if a keeper throws it into his own net or does something equally as disastrous, that’s an own goal worthy of being noted, but simply having the ball deflect in off you in that manner when you can do nothing about it, it has always seemed incredibly harsh to me.

No Doubts About United MotM Surely?