If Steve Bruce Was An Airline Pilot 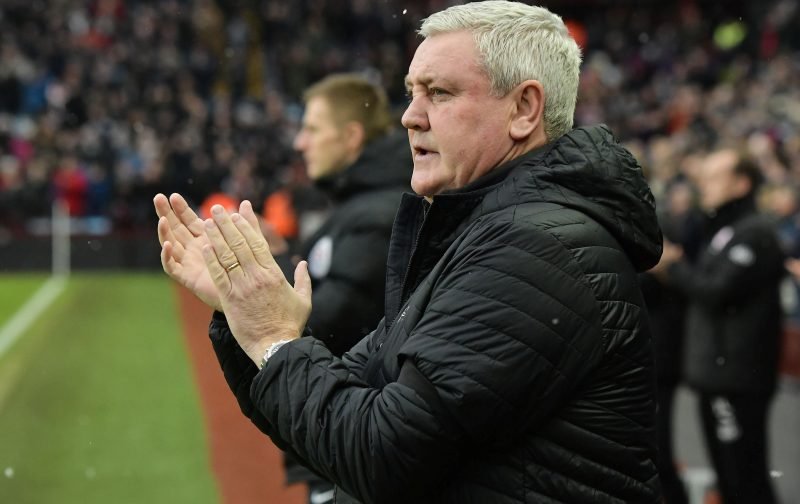 This has started to do the rounds on Aston Villa manager Steve Bruce.

Whether you support him, or you don’t, surely you have to laugh at this?

The Tweet reads (thought it would display better than that)

If Bruce was an airline pilot:

Passenger: How long until we land in Heathrow?

SB: Well it goes without saying Heathrow is where we want to be, it’s where we should be, but, it won’t be easy, We know that. I’m convinced though that we’ll be there or thereabouts come the end.
#avfc

The under-siege manager will no doubt be praying more than most for 3 points and at least a half decent performance. I say half decent because that is basically all we seem to have managed under his tenure. All sorts of reasons, some will point to the turmoil, some will point to Steve’s managerial style. Both would be right in my humble opinion.

Plenty of opinions rumbling on in our Steve Bruce forum thread…, it does appear to me that the supporters and moderates have also now turned. There have always been some, and it happens no matter who the manager is, who would never accept him. That’s football.

I so want it to be a success, but I do think the only way we will get back to a united fanbase and club is for a managerial change. Prove me wrong Steve, prove me wrong.