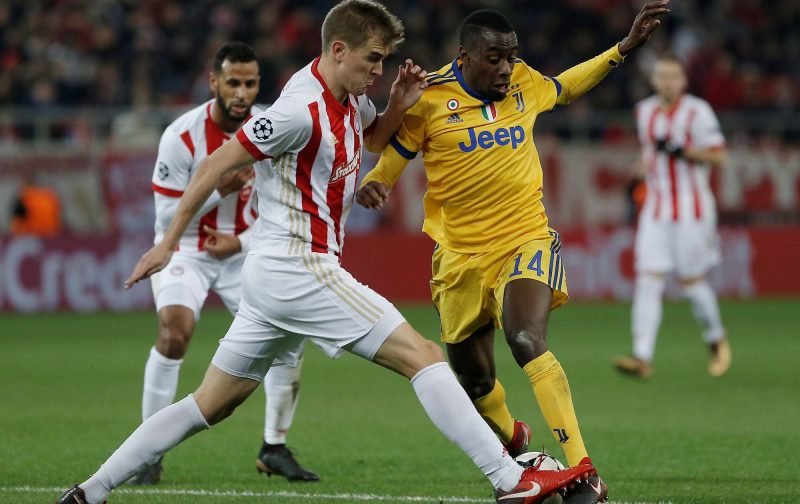 It was again another signing this summer that came totally out of the left field with very little build-up on the media rumour mill until the deal was effectively done and dusted and he had already travelled to Minnesota with the group. The 24-year-old centre-half becomes head coach Dean Smith’s eighth capture of the summer so far and there are still a few more to come. Although officially undisclosed, it’s believed we’ve sent 10million Euros their way and speaking to the Official Site, Smith said of the player.

We are delighted to confirm the signing of @BjornEngels from Stade Reims. ✍️

“Bjorn is a player that I’ve been watching for the past 18 months. We’re very happy to have secured his services and look forward to working with him.”

Again the length of his contract has not been disclosed but it should easily be in the realms of four years at least and the player himself is looking forward to the challenge ahead.

“I like to play from out of the back. I like to play football. I’m also good in duels and can be a threat at set pieces. I know the way he wants to play, we spoke about it and I think I will fit into that style. He doesn’t just want to be a part of the Premier League. He wants results and to get as high as possible. I can’t compare this level of football now to anything I’ve played in before, in Greece, Belgium or France. It was always a dream for me to come and play in the Premier League. It’s been a whirlwind 48 hours but I’m now very happy to be here. I’m excited to get going.”

Fans already have his song ready!

Nah, thought you'd do better admin. Bit of a let down, with such a punny name too.

Bjorn to be wild?
Loving Engels instead?
Bjorn a Villan?

Report Claims Villa Have Made “Enquiries” For Top Spurs Target, But I’m Not Convinced