Is Newcastle a ‘must win’ as pressure mounts? 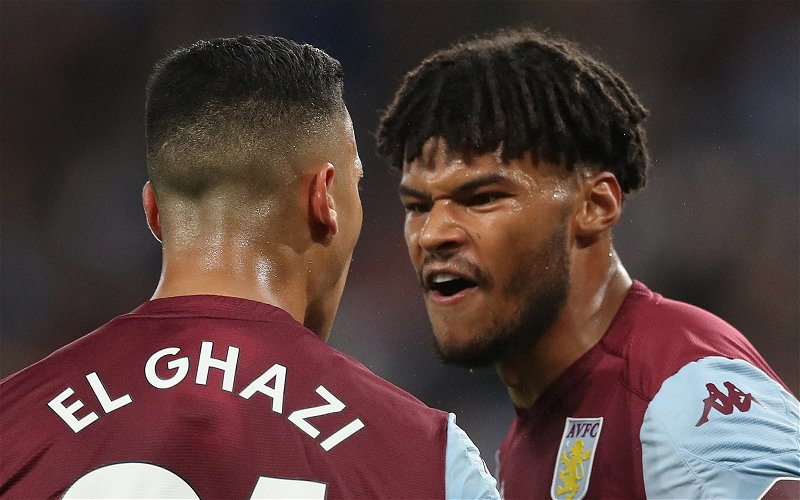 12 games gone. Almost a third of the season already. Seven defeats so far have got some natives restless, with Monday’s game against Newcastle assuming ‘must win’ status for a number on the forum.

But the games we have lost have been against teams we were highly unlikely to beat anyway – Liverpool, Spurs, Arsenal, Man City, Wolves, teams who made up the European places last season. Bournemouth are a comfortable, mid-table Premier League side. Palace have been in the Premier League for the best part of 10 years.

Our fight this season is not with these clubs (except Palace maybe). Our fight is with the likes of Newcastle, Norwich, Sheffield United, Brighton, Southampton, Watford – clubs who are expected to struggle and have done so far (with the exception of Sheff U, who have definitely over-performed, and fair play to them for that).

We have beaten Norwich and Brighton and picked up unexpected bonus points from an Everton side who are surprisingly struggling. We have yet to play our other direct competitors, but we begin on Monday.

If we fail to get anything from Newcastle, and shortly Sheff United, then we can quite rightly start to become concerned. We will not pick up all of the necessary victories against our ‘relegation rivals’ and we will possibly get unexpected results against others – Leicester perhaps, Arsenal at home, even Man Ure.

I hate it when we don’t win, I hate that we are 17th and the likes of Bournemouth, Palace, Leicester are above us. But we have been out of the Premier League for 3 years and we can’t expect to catch up over one summer transfer window and 12 matches.

You might point to Sheffield United as an example of a club who have hit the ground running in promotion, as Wolves did last season. But Chris Wilder has been in charge for the best part of 4 years and has built his squad over a number of windows and imposed his style over a far longer period than Dean Smith has had so far.

The next couple of months – to the end of January, with another (albeit limited) transfer window under our belt – will show us exactly where we fit in. In truth, I expect us to struggle and survival will by no means be a foregone conclusion. It could well go down to the wire.