It Begins Tonight For Aston Villa – Steer & Grealish Get The Nod 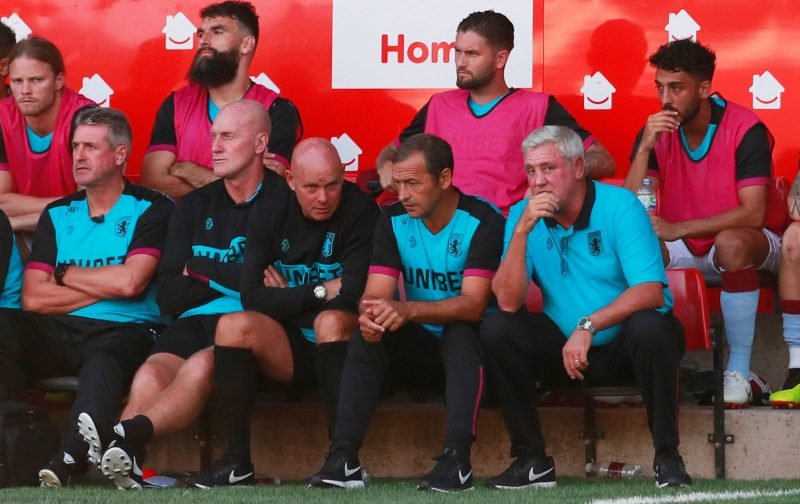 It’s been a long old summer for Aston Villa fans. With incredible temperatures to deal with as the country remembered what sun was, we of course had some sticky moments off the pitch as well as cash flow dried up and the club went into a meltdown.

A takeover and two new owners in the shape of Nassef Sawiris and Wes Edens solved those immediate concerns and we were left to refocus back on the football itself as opposed to off-pitch issues.

We get the first real taste of that tonight as we take to the KCOM Stadium pitch to open up the 2018/19 Championship campaign against Hull City and manager Steve Bruce has now selected the starting eleven that he hopes will see us through to victory.

After last year and the departures we’ve seen, some positions pick themselves but with a few injuries to contend with there’s not a lot of room for playing – whether that counts in our favour or not, remains to be seen.

Team news: Our first line-up of the @SkyBetChamp season, to take on @HullCity…????#PartOfThePride #AVFC pic.twitter.com/QHjcPJe906