It Is With Sadness, Thanks, And Excitement. A Most Unusual Aston Villa Departure. 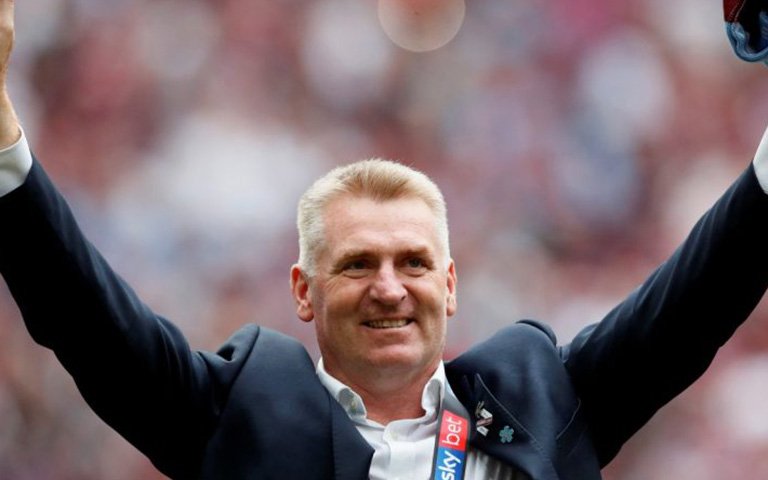 So there you go then, yet another manager era over. This one hurts more than most over the last decade or so though, because no matter what anyone says, Dean Smith was one of our own, he got us up, kept us up and did improve us last season into a strong (ish) mid table finish.

However, on the flipside, we have sunk fairly quickly since January 2021 and in such a high pressure, results orientated league, there is little to no space for sentimentality.

He goes with thanks, but most (?) Villa fans were very forgiving of Dean Smith… but it was time? #avfc #utv https://t.co/4qlh06oE9H pic.twitter.com/DMzd8jAWsB

As JW1985 says in the Dean Smith forum thread

Thanks for everything Deano. You’ve given me some memories that I’ll cherish and help set this club back on the right path. I know he’ll be hurting at this as this was his dream job but hopefully he knows how highly he’s thought of. If he’s ever in the opposition dug out at Villa Park I’m sure he’ll get a great reception.

In a weird way, it’s nice to have a manager go, but to feel a sort of sadness, as opposed to the toxicity a la Bruce.

I am sad it didn’t work out, but I’m glad the club have acted now.

I just hope they get the next bit right.

We live in hope when it comes to the next appointment don’t we? I would like, for once, to be dazzled by the club. I would like a ‘big’ name but don’t really have the name to put forward. A week ago I’d have said Conte, but Spurs have grabbed him. I would also like to see a quick appointment, which would suggest the replacement has already been lined up. I – like most of you I am sure – am fed up of the long drawn out saga’s we seem to always go through, when bringing in a manager. I am also fed up of untested, inexperienced, or overrated managers.

Over to the CEO and owners. Not a decision I would like to be making I must admit!

But even more so, thanks Dean Smith, some great memories, you played a massive part in getting back into the ‘promised land’ of the Premier League, and I am quite sure will go on to succeed in your next job, wherever that may be.