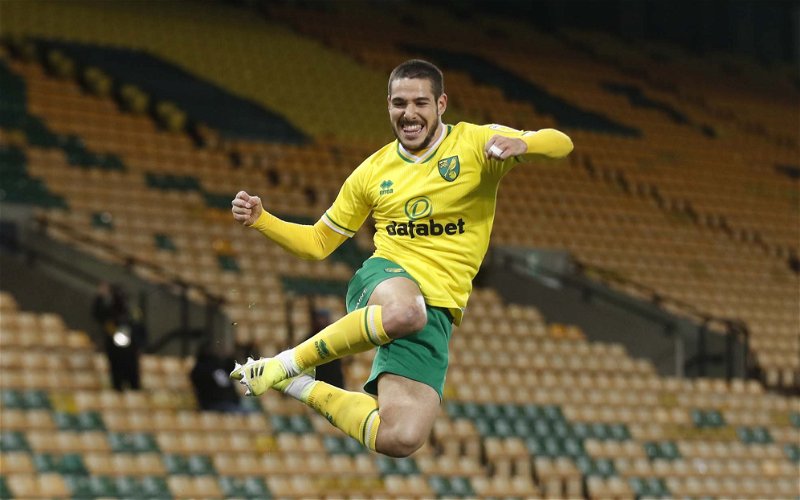 With silly season well underway, Aston Villa have been heavily and long linked, with Norwich City talent Emi Buendia and with speculation rife the last week or two, it seems we may have secured our first incoming of the summer.

Buendia impressed when Norwich were last in the top flight, and I certainly wasn’t alone in thinking the Canaries simply wouldn’t part with him this summer after achieving promotion again, purely because of how key he is to their setup, but two journalists are now calling it a ‘done deal’.

More on Buendia: Fee will get to £40m after the add-ons. No sell-on to Getafe after Norwich bought it out 2 years ago: a huge profit for a player who cost just £1.5m and again underlining the value in good recruitment/analysis/data #ncfc #avfc

Buendia to #avfc. Done deal. Personal terms and medical agreed and completed. Club record fee. Believe in the region of £35m, plus sell on. #ncfc bought out prev sell on from #getafe. Confirmation likely next 24 hours #nocircus #ncfc

The Argentine would be a clever and popular addition to the squad, as not only would he be a good foil for Jack Grealish and reduce the opposition pressure on him, he would also provide creative cover when Jack needs a rest.

£30million rising to potentially £40million is on the steep side, but if he’s someone Dean Smith feels will help take us to the next step, then bring it on.

He would leave Norwich as the Championship Player of the Year for 2020/21 and it was a richly deserved award, with Buendia contributing 15 goals and 16 assists in his 39 matches in the league.

You don’t have to look far on social media to see that Norwich fans aren’t happy – and that’s exactly what we want, as we know how well that turned out for Emi Martinez. Arsenal fans also seem to be in meltdown again as well.

Now we find out if it’s true – but plenty of Villa fans will be thinking about this picture a few days back.

So, to some reaction.

@lmechegaray y’all are getting such an amazing player! Playing alongside Grealish?! Villa are going to be GOOD

What a joke club, @Arsenal

Pathetic from Norwich too. I’d have no issue him going to Arsenal. But Villa. Disappointing from buendia too. No point in us getting promoted 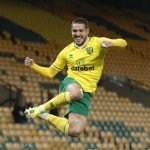 I'm Not Convinced He's Worth That Fee 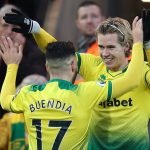