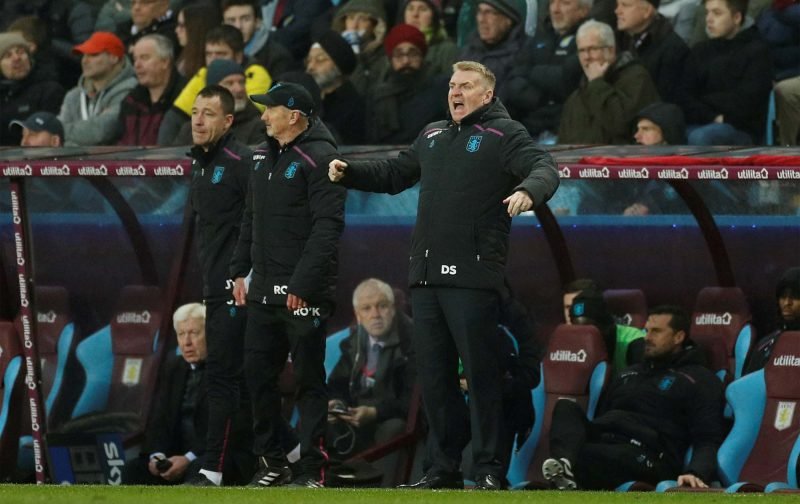 Aston Villa made their return to the Premier League earlier today as we made the trip to London to face off against last season’s Champions League Finalists, Tottenham Hotspur.

With four debutants on the day, and newbies featuring on the substitutes bench for head coach Dean Smith, there were plenty of nerves on the Vital Villa Match Thread, but we were determined to enjoy it.

And I thoroughly did. The final score may read 3-1 but we gave them a hell of a game, and being on the back foot for so long after taking the ninth minute lead through John McGinn, ultimately they capitalised on our errors as we adjust to the fine margins that make the difference between the Premier League and the Championship, but the positives (and negatives where we need improvement) should be obvious to everyone.

We’ll learn, defend like that against lesser sides, cut the errors out and we’ll keep the clean sheet. Defending for so long, getting four decent efforts on target from seven when we did open up an attack, in games where we can attack more, we’ll do damage. Especially now Wesley has had his wake up call.

Speaking to the BBC following the fulltime whistle, Smith said of our performance.

“We want to be competitive in this league. Next week we’ll be walking out at Villa Park – but we’ll be doing so with zero points and that’s something we have to work on. The better team won on the day in the second half. We were perhaps unfortunate with the goals. Their physicality shone through in the end. The first half performance and our defensive organisation was very good. They’re not Champions League finalists for nothing – they have a very well coached group of players. We’re always learning lessons, today’s game has set a standard for us.”