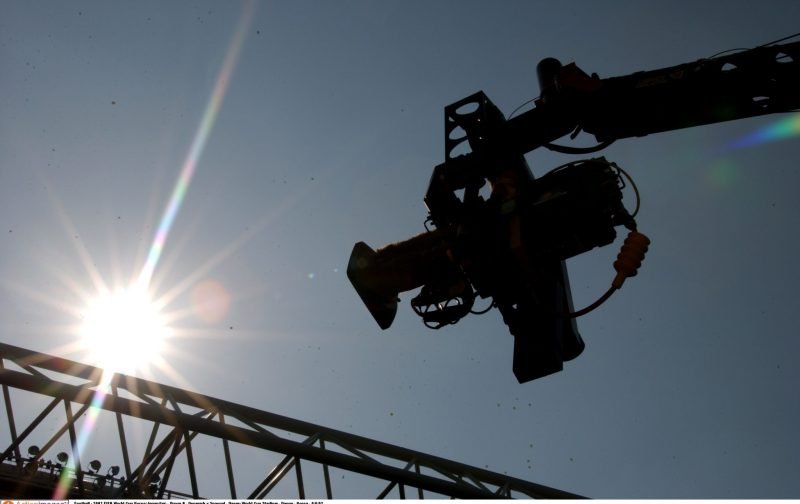 And yet another one. The Leeds United fans will be up in arms about this as well, remember them barracking Sky live on air a few weeks back?

(Warning for the younger or more delicate, the video contains strong language)

Now Villa v Leeds United, that had been fixed for a rare 3pm Saturday kick off on 22nd December has now been moved to 1.30pm on Sunday 23rd.

Usually this doesn’t impact me massively, I prefer 3pm but I’m a slave to Villa and go whenever. But at Christmas? Yes, I know, 6 weeks notice and all that has been kept to, but people do have families and Christmas arrangements.

Doesn’t matter to $ky though, it’s just about the money, it’s £ootball.

Next Saturday 3pm is Dec 15th!

I now can’t make this. I realise that’s tough luck, some who work Saturday now can, but it is so tiresome all these changes.

Makes no sense to me that, but I'm a different generation, we've £ pandered to the armchair and lost £ootball. 3pm Saturday was the time. #oldfashioned #miserablegit #modernfootballsucks ????

or just the different time slot on the Saturday.

I’m not the only one, our friends at avillafan.com also answered:

As did Stefan who also can’t get to the games when they keep getting moved.

Prevents me getting to games.

I love Villa, but I really do hate modern football.

I’m not letting my family down just to keep $ky happy, so I now have a rare won’t attend (usually only miss when I have my operations!) which is a shame because this should be a great match.

And then a couple of away games, the first one being miles away so no thought to the travelling fans:

And the second being a recipe for disaster with the fans being able to drink all day, Blues is done at noon to save the drinking, but WBA are just as much rivals

Then the Villa v Leeds United as above on Sky Sports.

Hey ho, the game sold it’s soul a while back, I should be used to it really.