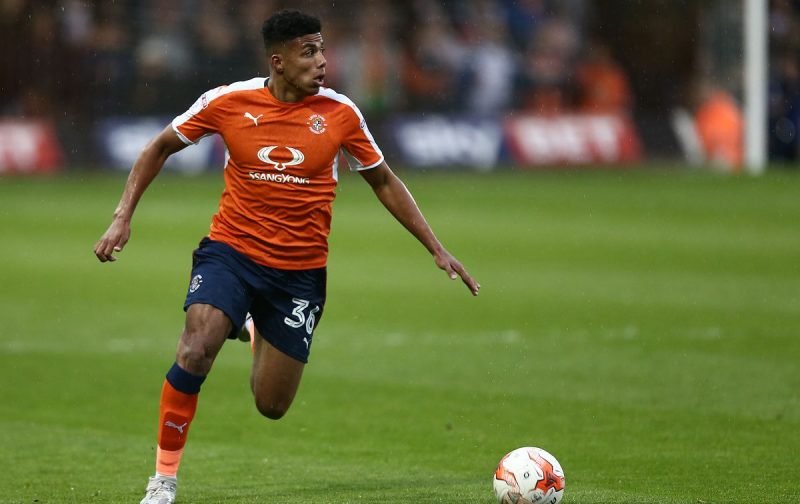 The summer transfer rumour mill has long linked Aston Villa with a potential interest in Luton Town left back James Justin and it was only back at the end of May that his name last featured in some speculation.

With those reports speculating on a potential opening bid of £7.5million, plenty of fans were mixed with that particular price tag given the 21-year-old’s overall experience in the game – albeit there was no denying he had a very good 2018/19 campaign for the club in League One, making 49 appearances across all competitions as they secured their place in the Championship for the coming 2019/20 season.

With that bid apparently not cutting the mustard given there has been no progress on the deal, Luton’s head of recruitment Mick Harford told Sky Sports that there was certainly no rush to sell from their point of view, but if a deal could be struck that benefitted the club, it would go through.

With Leicester City, Everton and Stoke City reportedly linked with the lad I think it’s pretty clear it comes down to the price and Luton are simply holding out for as much as possible.

Given the performances of Kortney Hause at fullback though, I wouldn’t think this was a deal we were prioritising at this point – especially at that fee.

With a hattip to our lovely Vital Luton colleague Mad Hatter, it appears 21 is the age for Justin and not 19 as stated in some quarters and me wrongly when first publishing the piece.