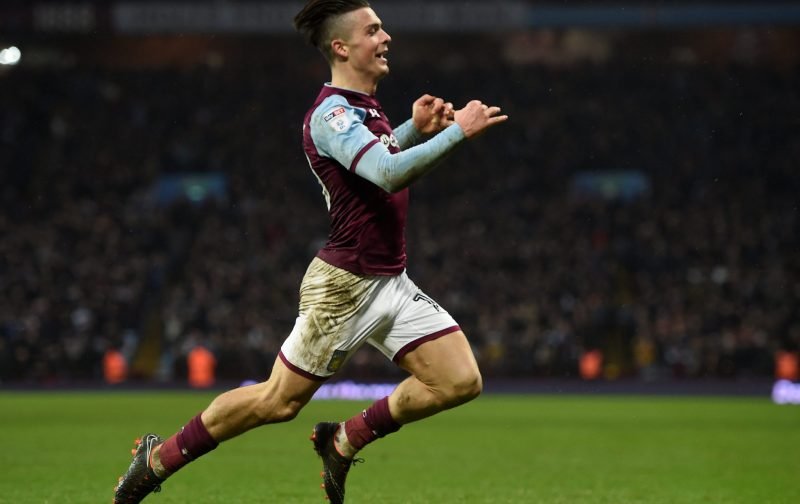 With England manager Gareth Southgate seemingly encouraging Aston Villa starlet Jack Grealish to secure Premier League football before he can really come into his thoughts at international level over the weekend, plenty have questioned Southgate’s understanding of the Championship level.

Notwithstanding the apparent hypocrisy on display when it comes to Callum Hudson-Odoi’s Premier League experience or that of Mason Mount – but hey they play for Chelsea don’t they and Southgate will only pick on merit.

As stated the other day.

Gates did try and temper the speculation he must have known would follow on the rumour mill by referencing us and commenting that he was looking forward to seeing the club back in the top flight, but the weekend’s news has again been dominated by the expected rumour mill rumblings and invention as few outlets would lead with his promotion hopes for us, over the opportunity to again link him with Tottenham Hotspur.

Having had my say, there was the expected reaction on social media from fans and as was pointed out on our Vital Villa forum thread by Dumble, Southgate could’ve avoided the criticism by simply stating Jack had been impressive since his injury return, and if he maintains that form he would make a decision in the future.

Message to Gareth Southgate;@JackGrealish1 is more than good enough to play for England regardless of what division he plays in. If anything, he is more suited to international football as he wouldn't get kicked as much #AVFC

Southgate let himself down on this

Shocked to hear this from Southgate of all people. Clearly Grealish brings soemthing very different to the table, so to ignore him just because he's playing in the championship is ludicrous. England fans would love him!

another england manager who cannot see outside the premier league. Ali & kane asked to tap Grealish up for spurs.

Hudson-Odoi has not started a prem game… so thats that shot to pieces. Jack has played plenty so understands it! He is the most fouled player having missed three months so stands out as class. Maybe at 23 he is too old for gareth?

Hudson Odoi, has played at other levels for England and that’s why he is being picked for England. His experience has been monitored through that, irrespective of little game time at club level. Jack will get his chance, I juts hope he is still a villa player when he does #utv