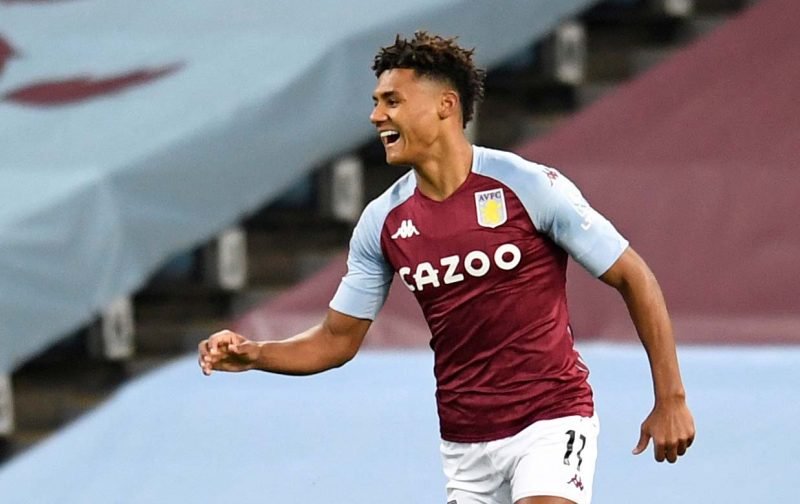 The European Championships served as a nice distraction this summer, but there’s no denying we all wanted to get back to proper club football and Aston Villa fans had the chance to do just that last night as we made our annual trip to the Bescot to face Walsall.

It was a very mixed side as we opened our preseason campaign with some players still on their extended international breaks so we got a good look at some of our highly rated youngsters. Although head coach Dean Smith wasn’t in the dug out as he was self isolating, Craig Shakespeare would’ve been largely impressed with what he saw.

The first half saw new signing Emi Buendia look like he’d been playing alongside Ollie Watkins for years with their understanding and the two assists for Watkins’ brace were a joy to watch.

What a ball by Emi! pic.twitter.com/7laVghIMGH

There was plenty to be happy about with the opening 45 minutes but with ten changes made at the break, although we remained very comfortable in the game, it wasn’t quite the same performance. With that said, there were again good positives as Jaden Philogene-Bidace and Aaron Ramsey added to our score.

Ramsey certainly caught the eye, as did Lamare Bogarde.

4-0, a good run out and as is usual, some impressed more than others but it’s all about minutes in the tank at this stage. 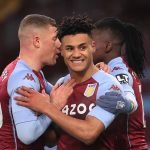 and a little magician with 2 assists on his debut

Every time I see Aaron Ramsey play he gets better and better. A great future ahead of him

Good Shift, Buendia looks Promising and so does the Youth Coming Through! On to Stoke🙌🏻 #utv

Cant wait to see Emi and Jack together now.

Is it too much to say we’re winning the league

Few more class signings we'll have 3 squads, strength in depth. Few years ago we only had 15 first team players… how times change. Future looks bright. Future looks claret & blue. Wonder if @JackGrealish ever thought that 'Good times would ever seem so good' at his club? UTV!😊