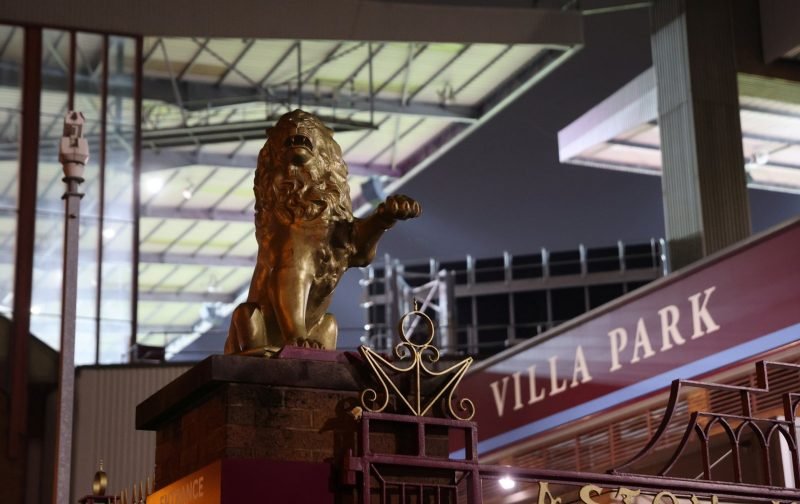 Aston Villa fans are patiently waiting for the club to announce our third capture of the summer following on from the signings of Emi Buendia and Ashley Young, but our Academy setup is forging ahead with their plans as we’ve now added former Bournemouth youngster Ajani Burchall to our ranks, as well as ten new scholars.

The 16-year-old winger comes to us from Dean Court, and he is the third youngest player in their history to debut, as he came off the bench in their clash with Huddersfield Town last December.

It’s another move that will set some of our friends from London off, as Arsenal were heavily linked to him when he originally rejected a scholarship offer from them, if press reports can be believed.

Shall we tell them #avfc #AVFC #Avfc #afc pic.twitter.com/AmDtJFHuxO

We have agreed a ‘substantial’ compensation package with the Cherries for his services and although few of us will know anything about him, Academy manager Mark Harrison certainly seems pleased with the addition.

“Ajani is a wide attacking player who can also play centrally. He has joined us from Bournemouth where he made his debut last season at 16 years of age. We would like to place on record our thanks to Bournemouth for their handling of the process. We look forward to seeing how Ajani develops over the next few years.”

Now we see what his future holds.

As for our other additions to scholarship terms, some have already been working their way through our ranks, and others make the switch from other clubs.

Congratulations to the 𝟭𝟬 young players who have signed scholarships with Aston Villa ahead of the 𝟮𝟬𝟮𝟭/𝟮𝟮 season. ✍️

Goalkeeper James Wright heads in from Manchester City. Fullback Jayden Barber makes the switch from Craven Cottage. Versatile left footer (centre back, left back and holding midfield) Finlay Munroe comes in from Chelsea and Kyrie Pierre came to us back in May from Bristol Rovers, and clearly the attacking midfield has impressed.

Congrats to all who signed scholarships. Hope you enjoy your time at the club!

villas future is so bright

I love this club 😍 the whole club is moving forward tremendously. Exciting times!

Congratulations to all of you Guys.
Hard work begins now – hopefully you will enjoy your journey.
Best of luck to you all 🙂#avfc #utv #AstonVilla pic.twitter.com/eLyHgmf6Jc