“Made a difference”; “Very underrated”; “Lucky to have him” – Villa fans react to player’s record 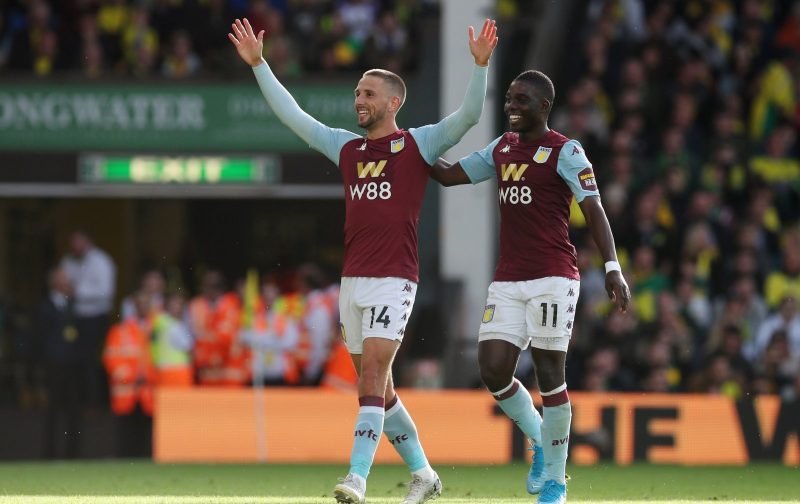 Aston Villa’s rout of Norwich at Carrow Road brought a satisfying record to one Villan in particular who, bizarrely to my mind, continues to polarise opinion among the fans.

Conor Hourihane’s strike meant the Irish international has now scored in all of the top four divisions of English football, as well as notching the winner for his country in a Euro qualifier against Georgia in Dublin.

Hourihane now has 25 goals in claret and blue and has been integral to many important moments over the past few years. Plenty still don’t seem to rate him, questioning his work rate and influence on games, suggesting he’s little more than a dead ball specialist and doesn’t bring much else to the party.

I find that incredible – it’s a squad game, and he has shown this season that he is more than comfortable on the Premier League stage. He does the simple things well and allows more creative and devastating players such as Jack Grealish and John McGinn to shine.

And I’m not the only one…

Well played mate, a very underrated player, long may it continue for club and country UTV

@ConorHourihane what a Journey well Deserved after the hard work you put in UTV????⚽️ https://t.co/1p8GrO0k2x

Me and the fam have been shouting out for @ConorHourihane to get his chance from the Trinity Road pretty much since this season began. He makes such a difference to our midfield and his goal yesterday was ????. Lucky to have him in the squad. #AVFC #UTV https://t.co/aUGNWq5Pli

Long may his form continue and he can keep on making decisive and valuable contributions this season and beyond. Der, der, der, der, der Conor Hourihane….!