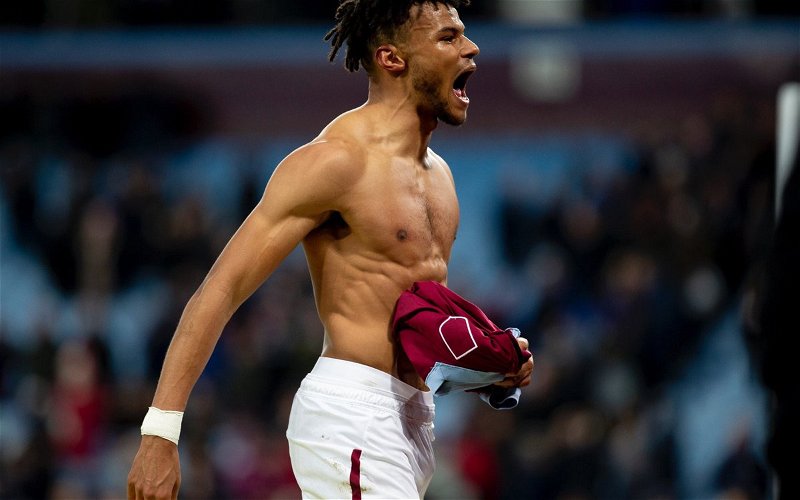 Aston Villa did the double over Birmingham City, beating them 1-0 at St Andrews on Sunday afternoon and some fans were full of praise for Tyrone Mings after he helped to keep a clean sheet.

Buying Tyrone Mings has to be a priority, the guy is class #avfc

Still can’t get over how good @OfficialTM_3 is, love how commanding he is even though he’s only on loan #avfc

I hope we sign @OfficialTM_3 permanently. Been class since he joined #avfc

Mings you’re my hero, I love you @OfficialTM_3 #avfc

Massive performance from @OfficialTM_3 yesterday. He has been nothing short of magnificent, since joining Villa. Absolute beast of a defender. Sign him up #avfc

Mings Is the Best CB In The club Since Olof Mellberg .Fact #AVFC

Tyrone Mings should be the player we do everything to buy…!!! @OfficialTM_3 #avfc

The 25-year-old has enjoyed a bright start to life at Villa Park and delivered another sterling display at the back to boost the club’s hopes of attaining a playoff place.

Against Birmingham, Mings made 64 touches, 49 passes with 69.4% accuracy, won four aerial duels, two tackles, one interception, 10 clearances and blocked one shot. Sunday’s result was Villa’s second consecutive shut-out and only their second win in seven.

Mings has made seven Championship appearances since joining Villa on loan from Bournemouth, scoring one goal. His contract with the Midlands outfit doesn’t contain a buying option, however, so fans may not see the defender next season.

He’s made a big impact in a short space of time and has now helped the Villans to back-to-back league wins. Dean Smith’s side are currently ninth in the Championship with 51 points from 36 games, four points adrift of the playoffs.