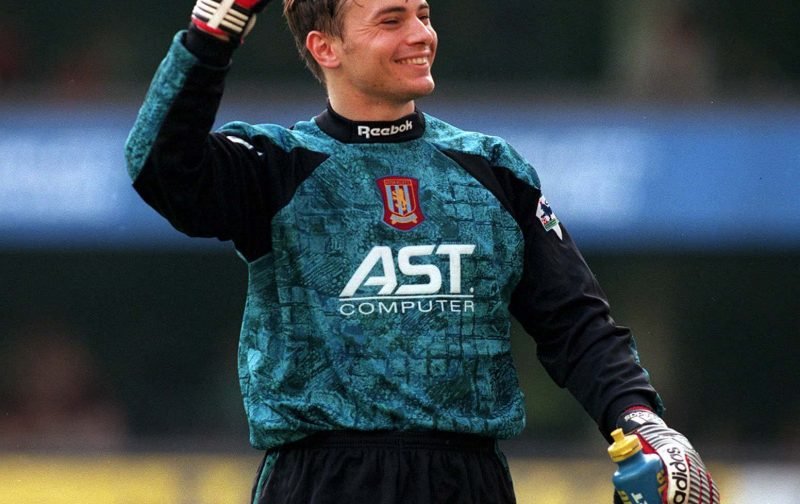 Former Aston Villa favourite Mark Bosnich has been back in the press this week and given head coach Dean Smith’s comments following the Wolverhampton Wanderers game when it came to fatigue and the fixture pile up, it seems Bozzie agrees with a good number of fans who found that to be a pointless excuse.

Now in fairness, playing four times in eleven days is a little bit mental, even for the Premier League fixture computer, and we are the only side who has been forced into doing that owing to the game in hand we had on others – but we knew the schedule in advance and even given the layoff, players would’ve certainly felt it as they get back up to speed, so it’s down to Smith to use the squad better (double-edged sword, granted, with our squad).

We’ve created enough chances to have taken more than two points from the last four games, so fatigue is simply an unwanted excuse at this time. 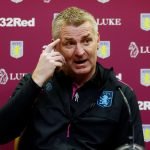 I'm With Bozzie On This One 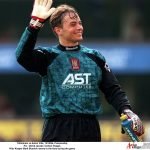 Speaking to Sky Sports our former No 1 explained.

“I’m forever optimistic, especially when it comes to one of my old clubs who I love dearly. I still think that they will stay up but it really is going to go down to the wire. I can understand where Dean Smith is coming from but if I was asked advice, I would caution about coming out publicly and making excuses. We all knew what it was going to be once it was decided to continue on with the season. There was going to be game after game after game and you don’t want to publicly come out with things like that in my opinion because your team can read into it and to start subconsciously thinking that you have an excuse. They know exactly what they have to do. I think they need a minimum of 10 points more to make sure they stay up and that still will still be very, very close. They got to put what’s occurred behind them and to move on and to really start digging in, in terms of trying to get some points out of these games.”

It’s not exactly in our hands anymore, we’ve blown those opportunities, but as daft as it sounds, since the restart we are one of the form teams down the bottom, and plenty of other sides look worse than we do in my humble, so we just need to convert more of our chances and make it count.

It’s not an easy run-in, and whilst we should already have a few more points on the board, there are still winnable games ahead if we get back on the front foot in attack.