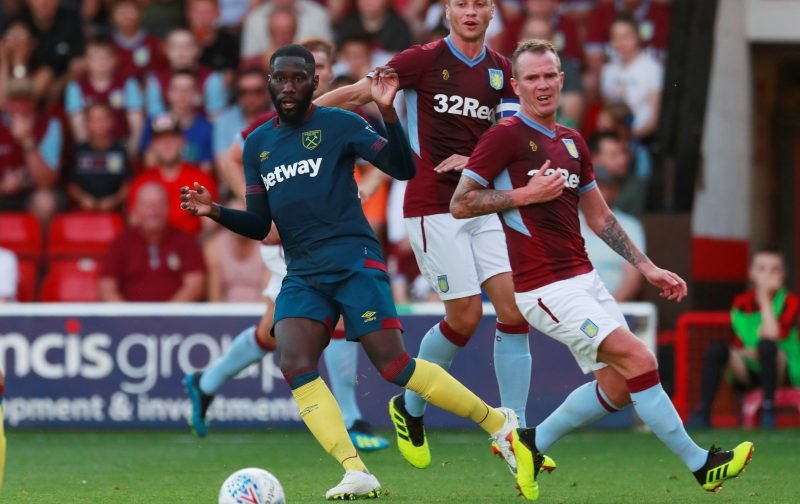 How quickly fortunes can change in football, Aston Villa midfielder Glenn Whelan wasn’t everyone’s flavour of the month, even at the beginning of the season, but fast forward and the 35-year-old Republic of Ireland international is now a firm fan favourite, gaining regular praise for his efforts on the pitch.

Across the season he’s made 25 starting appearances with a further 12 from the substitutes bench and chipped in with one goal and three assists, but it’s his defensive work that’s obviously taken most praise, and he keeps midfield together allowing our more attack minded players to do their thing.

With Whelan’s contract up at the end of the current campaign there are those fans who think a 12 month extension for his experience in the dressing room wouldn’t be a bad idea, as long as the financials were right, and speaking recently Republic gaffer Mick McCarthy admitted that given how his form has improved under head coach Dean Smith, he wouldn’t be overly ‘surprised’ if that now came to pass.

“I thought he was brilliant against Georgia, I thought he was outstanding. Whether he can continue that in the Premier League, would they keep him and he be first choice? He’s mixed and matched this season, sometimes with Conor Hourihane. But he’s a really proper player, a proper pro, he was great about the place. Whether he can keep on doing that, his body will tell him. I’m not going to tell him. Somebody else said he was retired prior to me coming in. But doing that job in front of the back four in midfield, I thought he was very fit. What interested me was even when we trained, he went off and did his own stuff afterwards. I was really impressed with him, doing a little bit extra, topped himself up. He knew what he needed to do and it wouldn’t surprise me if they went up and he was there for a year.”

As said, there are certainly those would like it to happen.