Men against boys, but what did we learn? 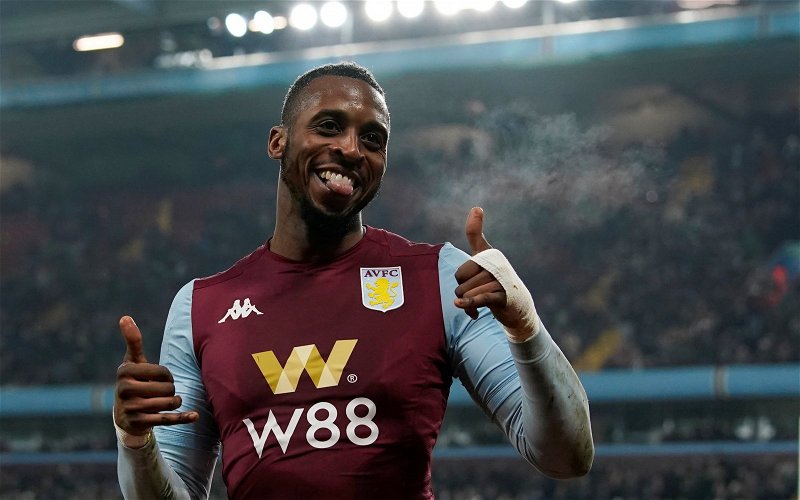 Following last night’s comprehensive victory over the Liverpool under-23 side in the Carabao Cup quarter-final, it would be easy to dismiss it as a men-against-boys contest, which in many ways, it was.

But Villa could only play what was put in front of them, and it was an ideal opportunity for a number of our own squad and fringe players to get valuable minutes on the pitch, and in some cases, remind Dean Smith what they were capable of, and remind the fans they actually existed!

That’s a little tongue-in-cheek actually, as all of the Villa team have played Premier League minutes so far this season, but perhaps this was a chance for anyone unsettled to put themselves in the shop window ahead of January?

Either way, the record books will reflect that Aston Villa beat Liverpool 5-0 and advanced to the semi-finals of ‘our’ cup competition. Now there are only two more matches (against either Oxford or Colchester, ideally!) before our annual Wembley visit, albeit a few months earlier than we have been used to.

Forum regular JW1985 offered some thoughts on the game immediately after the match. Have your say on this match and anything else Villa-related here.

Strange game. They came at us from minute one and we looked slow and cumbersome. A couple of lucky goals set us away, but every time we seriously went at them, we looked like we’d score.

As a shot-stopper, Nyland is genuinely class. Three or four very good saves and one in the second half that was brilliant. It’s a pity about nearly every other aspect of his game.

I’ve said this many times, but surely that must be the end of Taylor. He is dreadful and was completely given the run-around by a 16-year-old kid. Did he make one tackle in the whole game?

Lansbury was completely anonymous, and while Hourihane got his goal, he otherwise completely failed to impose himself at all (yet again!) when he was meant to be the senior man in midfield.

Kodjia? No thanks. He’s already gone in his head. Every time he gets the ball all he wants is to dribble past everyone and shoot. Fine in the championship, fine against Liverpool under-23s. In the Premier League though? He’s no discipline whatsoever – he only thinks of himself.

If Jota had any physical attributes whatsoever, he’d be a great player. Unfortunately, he’s no pace, no strength and hardly any stamina. He has the skills and the technical ability but he’s never going to be anything more than what he is now.

So we march on to the semi-finals. We did the job professionally enough but we could have had more if we’d really pushed.

Christmas is coming, and it would be remiss of me not to remind you of mighty leader’s book, an ideal stocking-filler for that special Villan (or non-Villa, for that matter!) in your life.

“One man’s mission to inspire you to Get up. Get out. Live!”

You can see all the details, how to buy and the reviews at: The Fear.net/ and on Amazon (if you don’t have Prime, it is cheaper to buy directly and means he can donate more to the AVFC Foundation: Amazon and reviews there: Fear Conquers All – Reviews 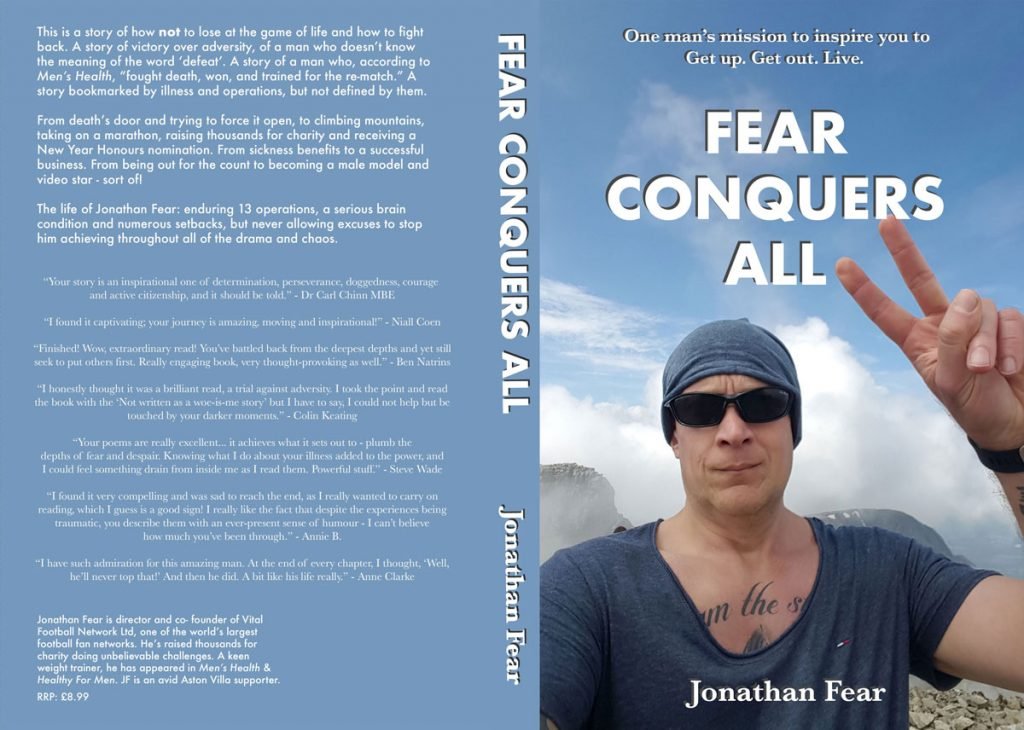